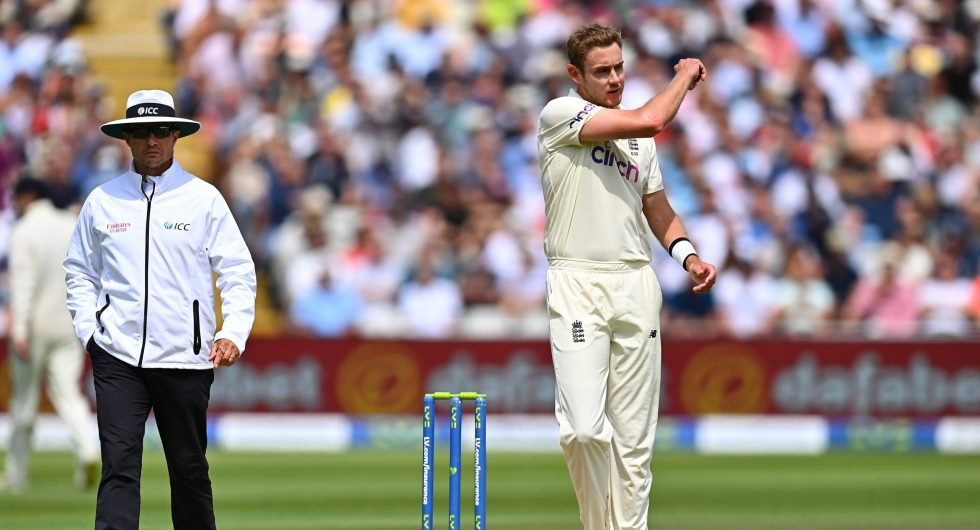 Soft Signal has been the center of attraction in the cricketing world for quite a while now. According to the rules in place, the umpires must provide a soft signal to indicate what they think of dismissal before it’s sent upstairs to the third umpire. In case there is no hard and conclusive evidence, the on-field decision will stay.

Many debates have popped up on whether it makes sense to have an umpire decide on the spot whether a catch has been taken cleanly or not. During day 2 of the second test between England and New Zealand, the soft signal came into play again and Stuart Broad, who was at the wrong side of the call, didn’t receive it gently.

Devon Conway edged a ball to third slip, where Zak Crawley latched on to a low catch. Although it looked like he took it cleanly, the on-field umpires decided to send it upstairs with the soft signal as ‘not-out. Stuart Broad, who was clearly miffed at the decision, headed towards the umpires to argue that Crawley had taken the catch cleanly.

Stuart Broad could face a ban if sanctioned for the arguments

Article 2.8 of the ICC Code of Conduct, which deals with ‘showing dissent at an umpire’s decision during an international match, suggests that Broad could be in trouble. Whether the argument was prolonged and ‘excessive’ is hard to determine. 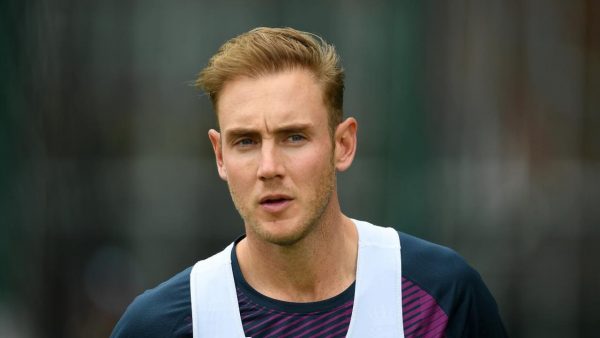 Broad was handed one demerit point as a penalty for use of an inappropriate word during England’s Test series against Pakistan last year. Chris Broad, Stuart’s father, handed a sanction as a result.

Earlier, in January 2020, Broad approached Faf du Plessis and used inappropriate language which was caught by the stump mic. This led to another demerit point and he now has two demerit points in the last 24 months, just two points away from a suspension. Even a level 1 offense is enough for Broad to be suspended, as it warrants two demerit points.