Chennai Super Kings’ opener Ruturaj Gaikwad was candid when asked about the bond shared between MS Dhoni and Faf du Plessis. The opener said the conversations between the former captains would sometimes go past a couple of hours.

Du Plessis is a former Proteas captain and is considered to be one of the best fielders in the game. The two captains, MS Dhoni and Faf du Plessis share a lot of similar characteristics. One such character is their acute decision-making during pressure situations for their respective countries.

They also have discussions every day in practice – Ruturaj Gaikwad

Ruturaj, who opens for CSK along with Faf Du Plessis, pointed out that the legendary Indian captain himself would sometimes ask Du Plessis for his insights. He also mentioned that he was surprised that their conversations were still fresh in spite of having played the game for so many years. 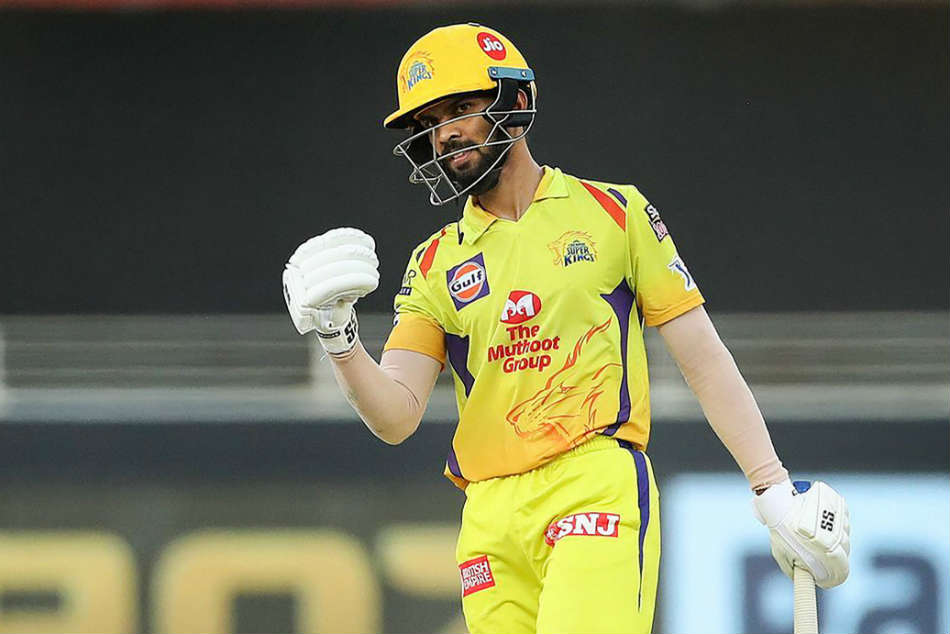 “Their bond is very good because they both respect each other a lot. Often they have discussions after the match where Faf reaches out to MS Dhoni with suggestions. Even at this stage of their careers, they have very good discussions,” Ruturaj Gaikwad said.

“And it’s not like they discuss for 5-10 minutes, their talks go for an hour or even 2 hours sometimes. They also have discussions every day in practice. A lot of times, even Mahi bhai reaches out to Faf during the match to ask for his advice,” he continued.

Meanwhile, Ruturaj Gaikwad has come up the ranks very quickly. After failing in a couple of chances in the first half of IPL 2020, he came back strongly in the last couple of games scoring back-to-back fifties. Ruturaj continued his brilliant run in IPL 2021 before the tournament was postponed on May 4 due to the COVID19 crisis.

He will look to continue the good work when the tournament resumes in the UAE reportedly in the month of September and October.