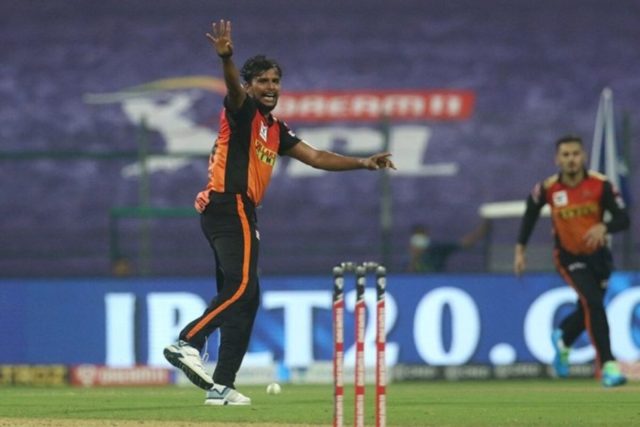 The Sunrisers Hyderabad led by David Warner takes on the Kolkata Knight Riders side led by the newly appointed skipper Eoin Morgan at the Zayed Cricket Stadium in Abu Dhabi. Talking about both the teams they have fared quite similar to each other in this edition of the Indian Premier League. Especially Kolkata Knight Riders who have been in the news since last few days as their skipper Dinesh Karthik quit the captaincy midway through the season allowing England’s World Cup-winning skipper Eoin Morgan take over.

With both sides looking to get a win under their belt, Let’s expect a firecracker of a game as we take a look at five key players to watch out for when Sunrisers Hyderabad lock horns with Kolkata Knight Riders.

Let’s take a look at five key players to watch out for when Sunrisers Hyderabad lock horns with Kolkata Knight Riders:

Off late he hasn’t looked in good touch since the last 2-3 games but a player like Shubman Gill can never be counted out as we should expect the young man to score a lot many runs going forward in this season. With his new batting partner Rahul Tripathi looking in great touch, let’s just expect a stellar partnership from the young duo playing for KKR this season.