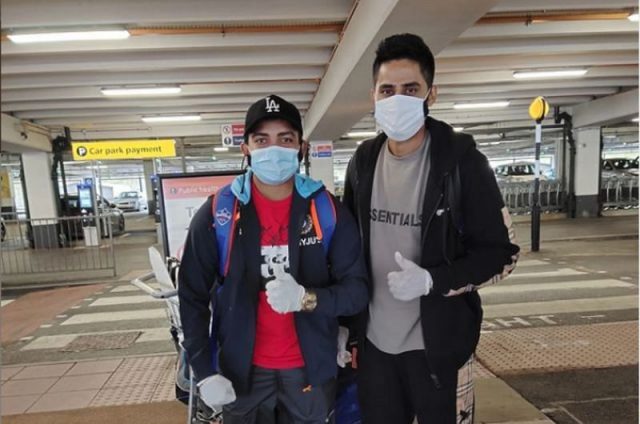 Indian batsmen Suryakumar Yadav and Prithvi Shaw departed for England on Tuesday. Both the batsmen were asked to join the Virat Kohli led side after three players suffered injuries.

Suryakumar posted a photo on Twitter with the caption:

“Counting my blessings. Next stop, England.”

Meanwhile, Mumbai-born opener Prithvi Shaw informed Indian cricket fans about his arrival in London by posting a photo on his official Instagram handle. He captioned it:

Suryakumar Yadav and Prithvi Shaw were part of India’s squad that played against Sri Lanka last month. However, there were doubts on whether there will be a change of plans with the duo being isolated as close contacts of Krunal Pandya in Colombo ahead of the second T20I in the Island Nation.

There is no confirmation yet as to when these two will be able to join the squad. The chances of them being available for selection before the third test look to be slim. 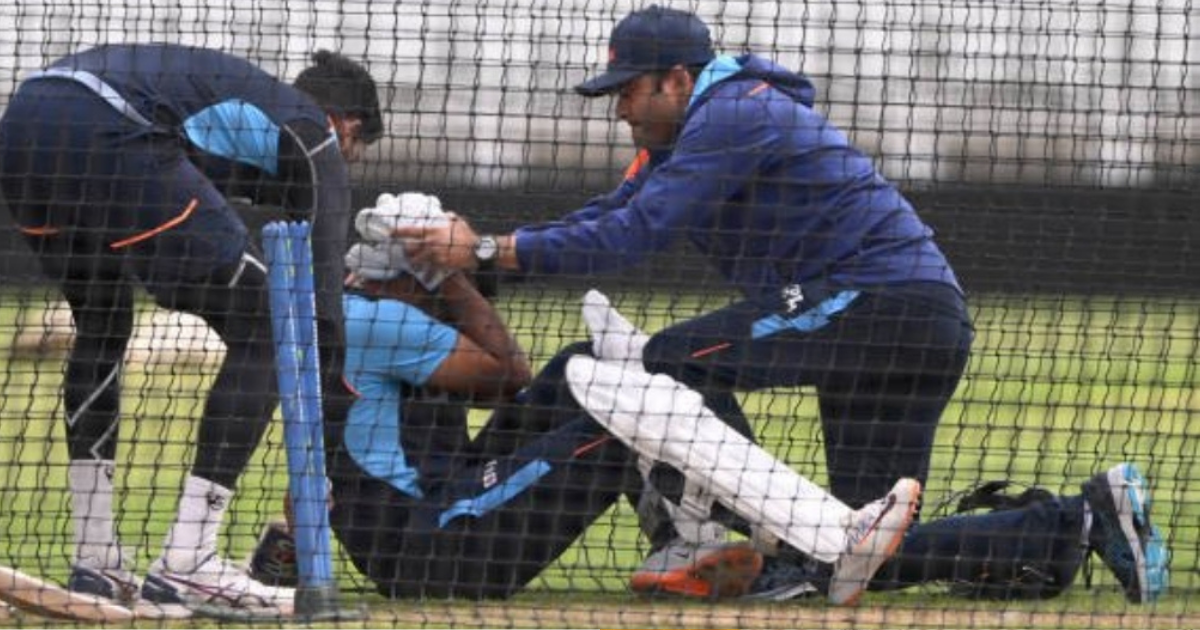 India’s injury concerns have become a major headache even before the start of the series. After Sundar, Gill, Avesh were ruled out, opener Mayank Agarwal too was declared unfit for the first Test at Trent Bridge in Nottingham, starting on Wednesday. Mayank suffered a blow on the back of his head while practicing on Monday.

Washington Sundar took an injection on his right-hand bowling finger during the three-day practice against County Select XI. His recovery is taking longer than expected and therefore the all-rounder has been ruled out of the remainder of the series.

Fast bowler Avesh Khan suffered a blow to his left thumb on Day 1 of the warm-up game. He was taken for an X-Ray and the result confirmed a fracture. A specialist was consulted for further management of his injury. He was also ruled out of India’s Tour of England.