Team India will start their ICC T20 World Cup campaign against Pakistan on October 24. With the IPL drawing to a close, Venkatesh Iyer and Avesh Khan will be joining the Indian team as net bowlers after the tournament is over. There might be some last-minute changes to India’s final squad if the BCCI considers doing so. BCCI had announced their initial squad on September 8, 2021. Names like Ravichandran Ashwin and Ishan Kishan were included in the 15-member squad selected for the mega event.

The Men in blue are placed in the Group B of the tournament alongside Pakistan, New Zealand, Afghanistan and the other two qualifiers from Round 1. India will start their campaign with a high-voltage encounter against Pakistan on 24th October 2021.

Meanwhile, in this article, we take a look at three players who might be benched for all the matches throughout the tournament.

T20 World Cup 2021: Indian Players Who Might Get Benched

With Rishabh Pant donning the gloves behind the stumps, Kishan falls out of favour for that role. Also with Rohit Sharma and Virat Kohli opening the batting and KL Rahul as back up opener, there is no other position open for Kishan to bat.

He started the UAE leg woefully out of form but came back to form in the final matches for Mumbai. Back to back fifties helped his side win two crucial games but that was not enough for the side to make it to the last four. 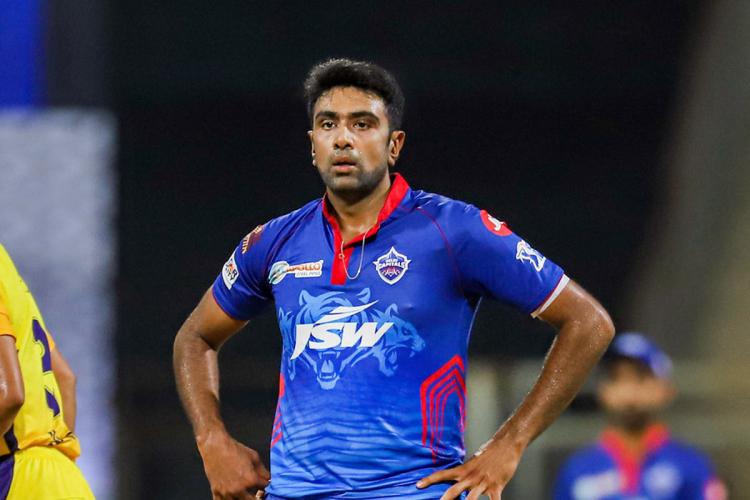 Ashwin was called into India’s T20 World Cup three years after he played his last T20I game for the side. Former cricketers said that it was more of a consolation for the senior spinner having kept him away from the side.

With Ravindra Jadeja, Varun Chakravarty, the mystery spinner and Rahul Chahar available as spin options, Ashwin might find it difficult to break into the squad. He has picked just five wickets this season and has done nothing with the bat to boost his chances.

Suryakumar Yadav was drafted into the side given his good run of form in the IPL 2021 followed by his successful debut in white-ball cricket. However, his recent dry run in IPL 2021 might think the selectors to bench him for the season if he does not perform in the first couple of games.

There are plenty of firepower in the Indian team and flexibility as well. Hardik Pandya and KL Rahul can both bat at number four if required which adds extra pressure on SKY to perform consistently.