Many players in the ICC T20 World Cup 2021 didn’t perform as per their standards and the expectations from the team. Many players have faced various challenges throughout the tournament. Many of the Indian players were mentally and physically tired due to bubble life too.

That was one of the biggest reasons for India’s underperformance in this ICC T20 World Cu0 2021. Being in the shortest format of the game, players don’t have time to get into their grove, they as expected to go from ball one of the match.

On that note, we look at 5 Star Cricketers Who Underperformed In ICC T20 World Cup 2021. 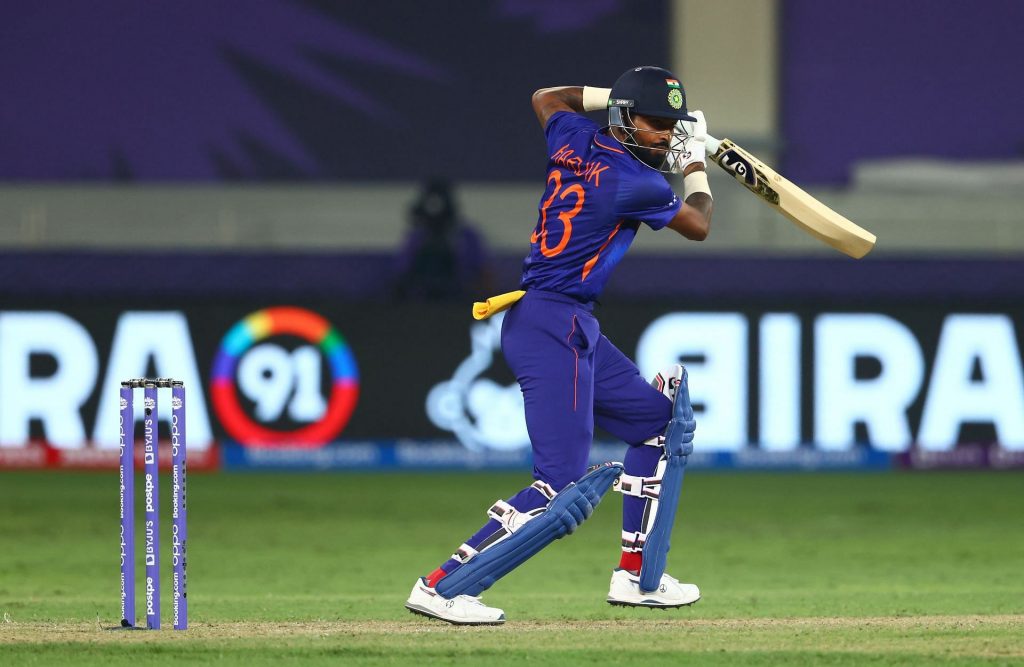 Whenever India needed him, he didn’t step up and perform in this World Cup. Hardik Pandya as we know is unable to bowl due to his back injury and fitness concerns. He did roll his arms in the nets but didn’t look in his touch as he has had a long year gap. He played in the team as a pure finisher.

He’s been totally out of form this World cup and he’s been dropped from the squad for the upcoming New Zealand tour as well due to his poor form. 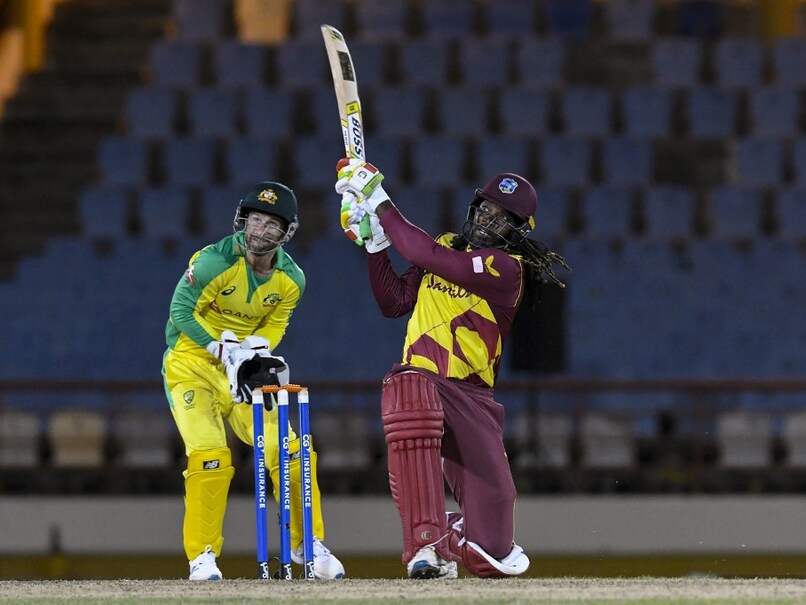 Chris Gayle, the big hitter and explosive batsman from the West Indies who played his last World cup for the Men in marron didn’t look at his best in this tournament. He looked rusty while batting. His fitness has started to have a negative impact on his game.

In modern cricket, player fitness is quite important which Gayle doesn’t have due to his age. Scores of 13, 12, 4, 1, and 15 in his 5 matches prove his cricketing career is coming to an end soon. 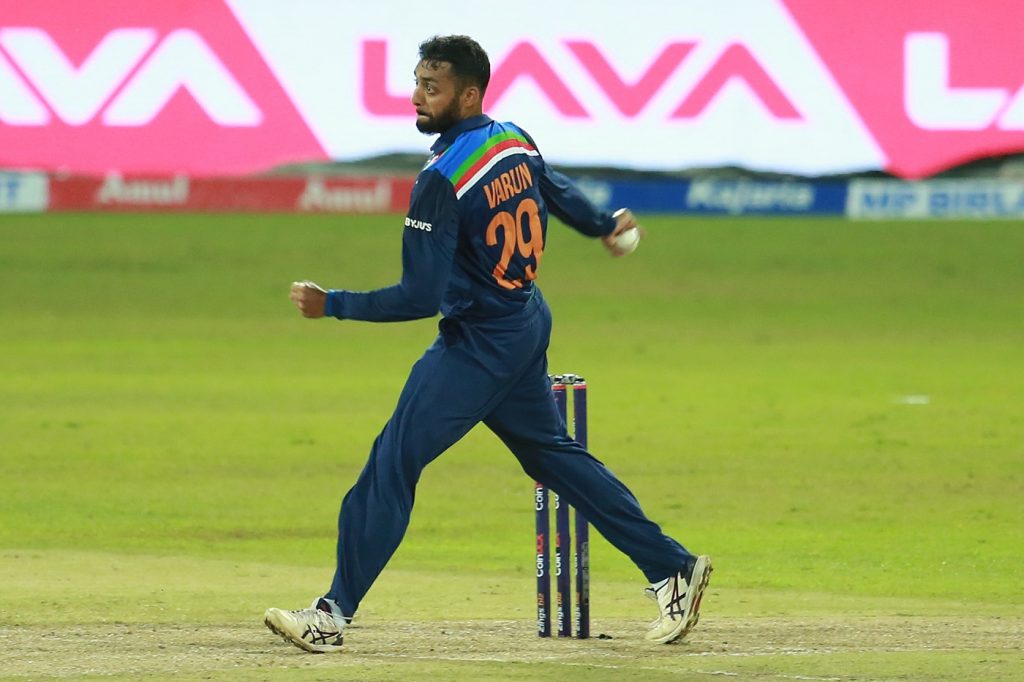 Varun Chakravarthy known as the Mystery spinner for India wasn’t really a mystery for the opposition. He played in three huge games against Pakistan and New Zealand, and the batsmen were taking him for big shots with ease. He played in 3 matches and remained wicketless after bowling 11 overs. He has bowled at an average of 6.45.

He didn’t quite adapt to the conditions well and was predictable while bowling. He was later dropped from the team, replaced by experienced Ravichandran Ashwin. 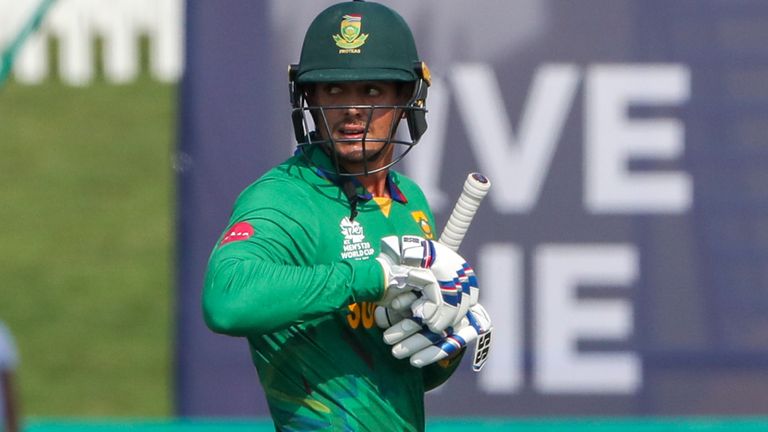 Quinton de Kock the South Africa wicketkeeper didn’t look in his touch at all. Scoring just 69 runs in the tournament averaging just above 17 isn’t something you should be proud of. The way he has batted all over the years, the standard he’s kept for himself is quite high and we didn’t see anything closer to that.

The opener could not lead his team out to a good start in any of the matches South Africa played in this World Cup. 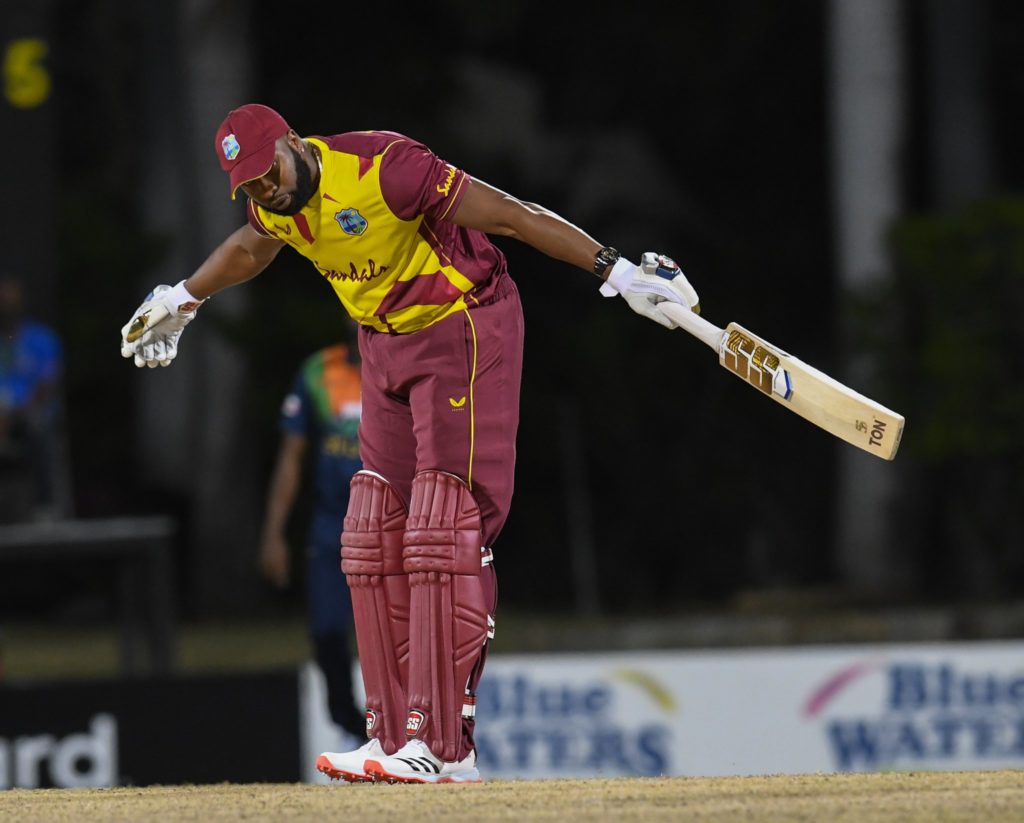 The West Indies skipper Kieron Pollard who was given the role before the World cup was immensely under pressure. He didn’t have a great IPL 2021 season with the bat in the UAE.

The captaincy duty affected his personal game, didn’t bat according to the standards he has set for himself over the years and went wicketless throughout the World Cup which was a huge drawback for him as a bowler. He only managed to score 90 runs in all the 5 matches he played in at an average of 18.00.