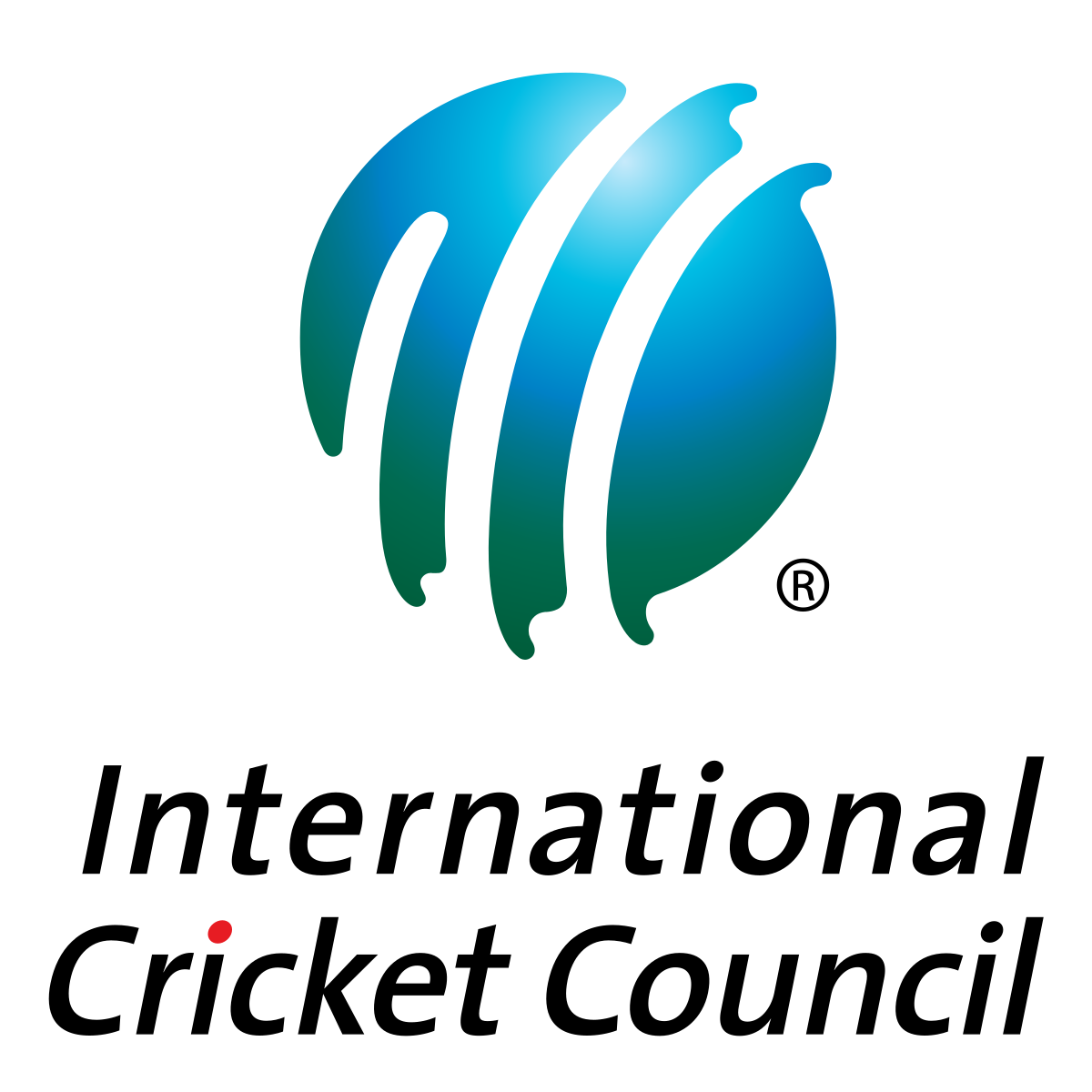 The T20 World Cup is all set to begin on 17th October. First, the group stages matches will take place and then the Super 12 games starting from 23rd October. As the world gears up for one of the most coveted trophies in the world, ICC released the official theme song for the tournament.

ICC on Twitter posted the video of the official theme song for the upcoming World Cup. “Let the world know, This is your show Come #LiveTheGame and groove to the #T20WorldCup anthem,” ICC wrote on Twitter.

The theme song happens to come exactly one month before the beginning of the Super 12 matches. The song is very catchy and people from different cities of the participating countries can be seen enjoying the games. It is one of the songs which will be enjoyed by everyone and is groovy.

🎵 Let the world know,
This is your show 🎵

India have named a star-studded squad for T20 World Cup

India selected a strong squad that will take part in this year’s tournament. The team had a few surprises and gather different reactions from people all around the world. The biggest surprise was the inclusion of Ravichandran Ashwin who has not been part of the white ball game for a long time. In addition to that Yuzi Chahal was left out.

The main talking point however was the inclusion of MS Dhoni as the mentor for this side. Apart from that current Indian captain Virat Kohli announced that he would be stepping down as captain of the T20 team after this World Cup. A lot of things have happened around the team but they are still very strong and probably the favorites to win the World Cup.

A drawback might be that the players could be fatigued due to the IPL just ending before the tournament. The good news will be that both the tournaments are in UAE and the players will be accustomed to the conditions early on. They have a well-balanced side and should look to give Virat Kohli the captain a proper farewell.