Pakistan skipper Babar Azam is confident of his team winning the upcoming ICC T20 World Cup in UAE. Pakistan will begin their campaign on October 24 against the arch-rivals India at the Dubai International Stadium.

The Pakistani skipper expressed that he is happy and proud to lead his nation in the marquee tournament. He acknowledged the pressure of the tournament and especially against India. However, Babar Azam is confident about his team’s chances in the World Cup.

“I am very happy and proud to go to the T20 World Cup as a captain. We know the pressure and the high intensity of each game, especially the first one. Hopefully, we can win the match and carry the momentum forward.”

“We’ve been playing cricket in UAE for the past 3-4 years and we know the conditions really well. We know how the wicket will behave and the adjustments batters will have to make. On the day who plays the better cricket, wins the match. If you ask me, we will win,” Babar Azam added as stated by the ICC.

We have a lot to learn from the senior players: Babar Azam 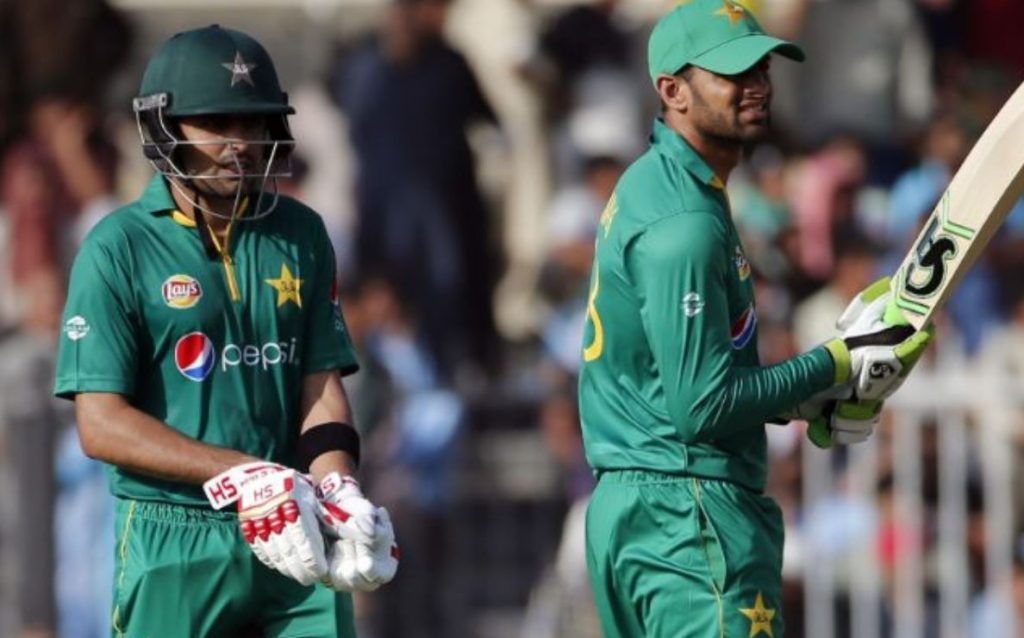 “All the players have entered the side after a good domestic performance. We have a lot to learn from the senior players in the side because they have so much experience, they have played the World Cup and leagues before. 7-8 players in our squad have also played the Champions Trophy before which brings out different confidence.”