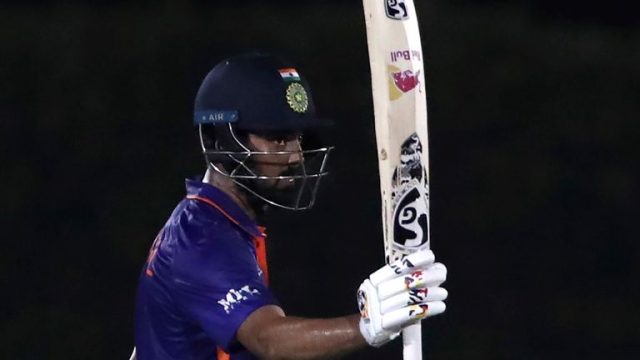 Matthew Hayden, Pakistan‘s batting consultant for the 2021 T20 World Cup, has named India‘s KL Rahul and Rishabh Pant as the two major threats to the Pakistan side when the arch-rivals face each other on October 24 at the Dubai International Stadium after 2 years. They last faced each other in the 2019 World cup group stage where India beat them once again.

Rahul has been in a dream form. He was the third-highest run-getter in IPL 2021, which he capped off with a stunning 42-ball 98. During the warm-up games, he scored 51 off 24 balls against England, and was confirmed was skipper Virat Kohli to partner Rohit Sharma at the top. Rishabh Pant averaged 34.91 during the IPL, with three fifties. However, he seemed to be bogged down by the captaincy of the Delhi  Capitals. In the warm-up fixture against England, Pant smashed 29 runs in 14 balls and showed signs of returning to his old, destructive self.
“More or less I have watched KL Rahul grow and he is a major threat to Pakistan. I have watched him grow up as a boy and have seen his struggles and his dominance in shorter formats. I have seen someone like Rishabh Pant, his brash nature and beautiful vision for the game, how he has destroyed bowling attacks because he has got the opportunity because he sees it that way,” Matthew Hayden said in a media interaction. 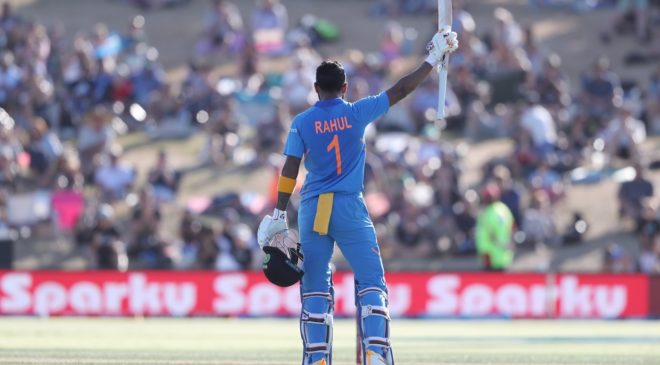 Matthew Hayden, who has been part of several great Ashes matches, reckons nothing matches the tension between India and Pakistan rivalry. The former opener reckons this upcoming encounter between the two neighbouring nations is a “history-making opportunity” for the Pakistan team to end India’s clean record over them – 5-0 in T20 World Cups – and also start their tournament with a win

“Nothing that I’ve ever seen through the various elements of our game ever matches the rivalry of India and Pakistan. There is an obvious pressure much like the pressure that’s there when you play against England for Australia.

India won both their warm-up matches – versus England and Australia – while Pakistan defeated West Indies before losing a last-ball thriller to South Africa courtesy of Rassie van der Dussen’s century.