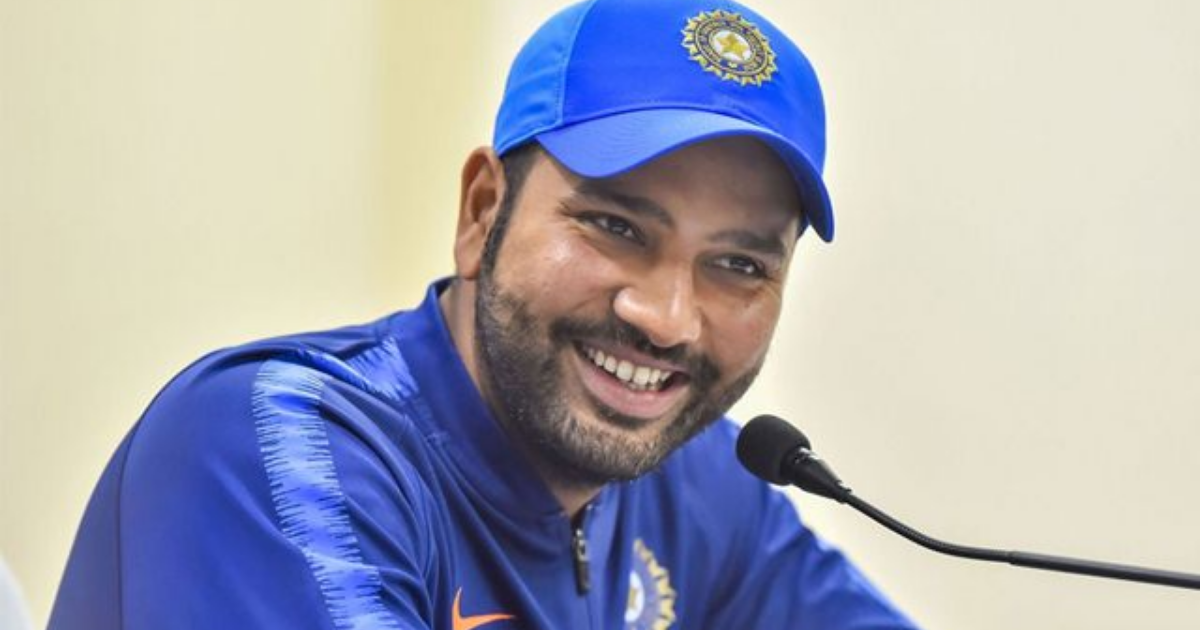 Indian cricket team players took up the dalgona candy challenge drawn from Netflix blockbuster ‘Squid Game’ in a promotional video shared by the ICC on their Instagram handle on Wednesday, ahead of the 2021 T20 World Cup. The challenge, part of the third episode of the South Korean drama, requires players to carve out shapes drawn in the candies without breaking them. In the show, players who fail to do so within the stipulated time, or break the candy are killed.

The game has gone viral on social media platforms in recent weeks, and the Indian cricket team was not to be left behind.

“India put to the test in nerve-wracking game,” ICC wrote in its Instagram post accompanying the video.

“Indian Cricket Team stars are put to the test with a game made famous by one of the world’s most talked-about shows,” it added.

Varun, Rahul, Suryakumar and Bumrah fail to make the cut as they end up breaking their candies while trying to carve out the shapes. Rohit and Shami, however, succeed, as they patiently manage to cut out the shapes from the candies with surgical precision.

India begin their campaign against Pakistan

India will begin their T20 World Cup campaign against arch-rivals Pakistan on October 24 in Dubai. The Indian team will be high on confidence, having beaten England and Australia in their two warm-up games.