The ICC T20 World Cup 2021 have already gone underway with eight teams playing the qualifiers. Scotland and Sri Lanka have won both their games and made it through to the next round having won both their games. Namibia and Ireland have proved competitive enough for other teams.

Meanwhile, in this World Cup, some teams have players who have played for two teams. In this article, we will take a look at three such players. 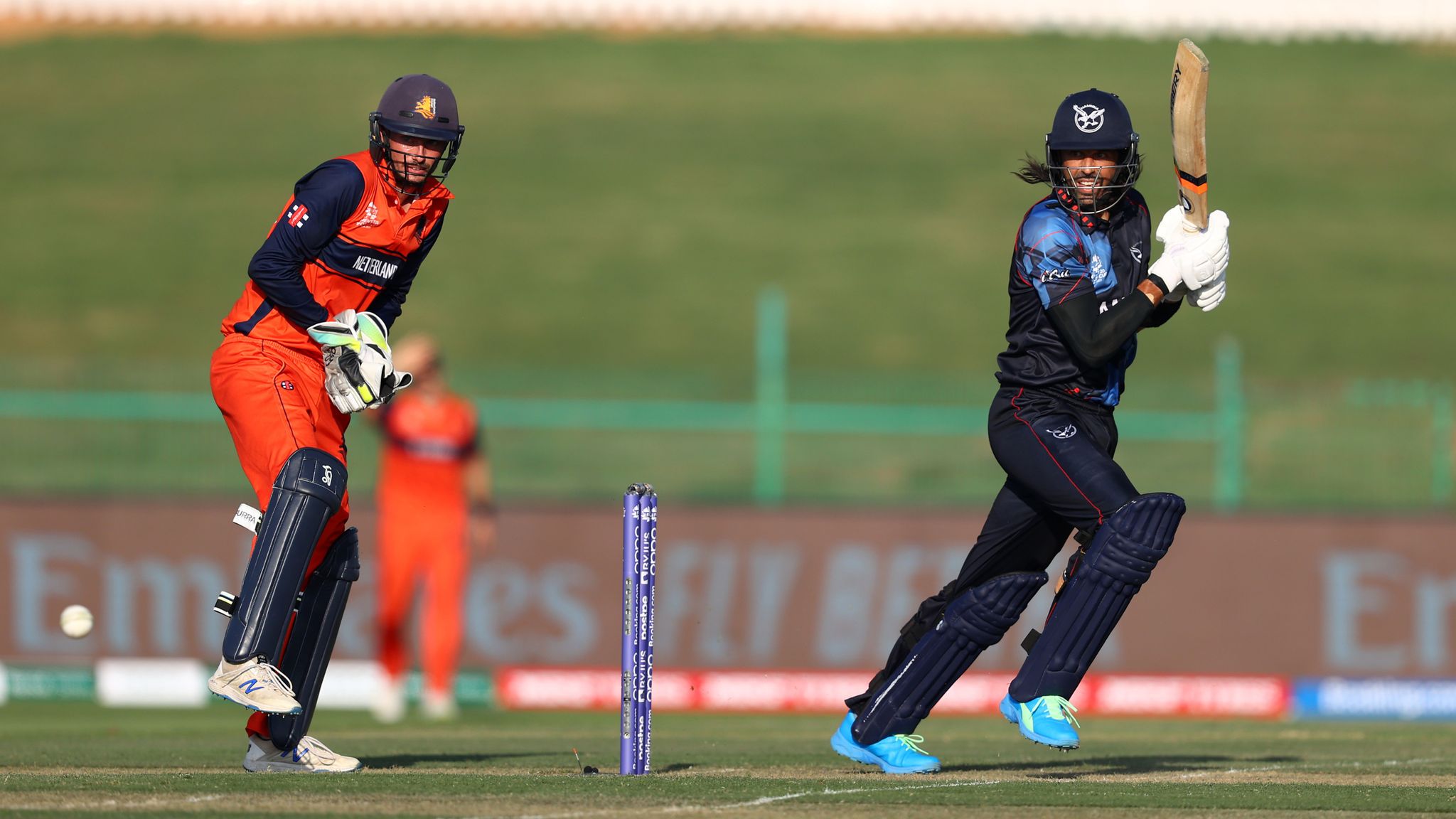 In this T20 World Cup, Wiese is playing for Namibia and recently delivered a match-winning performance to help his side beat Namibia. He took 1 for 32 with the ball and scored an unbeaten 66 off 40 hitting four fours and five sixes. 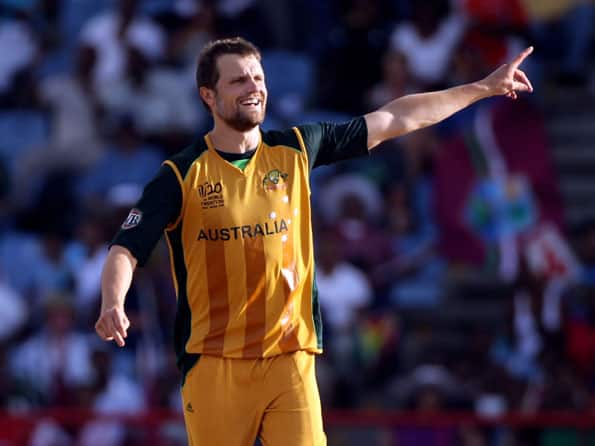 The left-arm pacer played for Australia and the Netherlands in his international career. Nannes took 28 wickets from 17 matches in T20I matches, with his last match coming in October 2010, for Australia against Sri Lanka.

England skipper Eoin Morgan made his international debut for Ireland in 2007. He played the 50-over for the side that year. Eight years down the line in 2015, Morgan led England in the 2015 50-Over World Cup.

His form is a bit of a concern as he has been short of runs in recent times, however, the Three Lions will bank of his leadership skills to help them win their second T20 title.