Tamil Nadu have had a good run in the domestic white-ball tournament and will hope to continue their good run in the first-class format. They have quality players in their ranks, who are seasoned customers and will be keen to deliver the results. Tamil Nadu have not crossed the group stages of the competition since the 2016-17 season when they qualified for the semifinals.

Meanwhile, they have left out veteran wicket-keeper batsman Dinesh Karthik, who scored a brilliant century in the Vijay Hazare Trophy final against Himachal Pradesh, however, couldn’t guarantee his side’s victory. 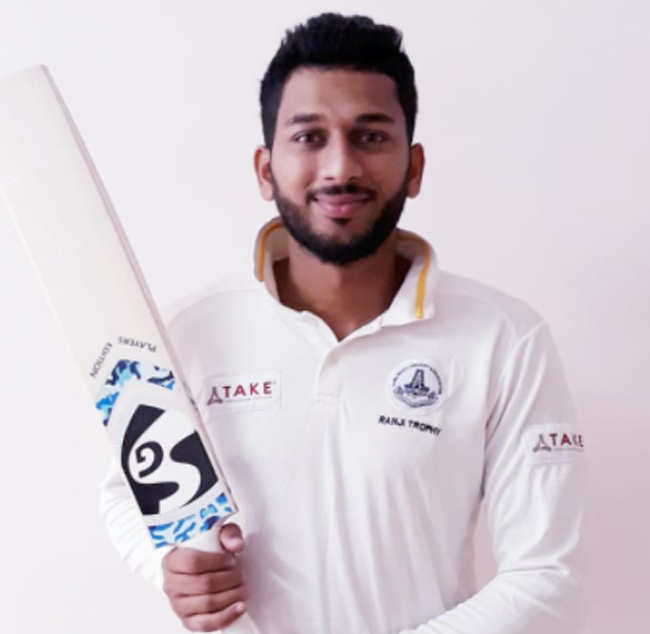 However, the presence of Baba Aparajith, Baba Indrajith, N Jagadeeshan on the batting front makes Tamil Nadu a force to reckon with. Sharukh Khan, who is knocking on the doors of international cricket with his superlative hitting in white-ball cricket, will hope to replicate his form in the longest format.

Sandeep Warrier, who made his international debut against Sri Lanka earlier this year, will lead the pace attack while Sai Kishore will be their go-to man in the spin unit.

Tamil Nadu, who are placed in Elite Group D, will begin their campaign against Jammu and Kashmir from January 13 to 16, followed by fixtures against Railways (January 20 to 23), Goa (January 27 to 30), Jharkhand (February 3 to 6) and Saurashtra (February 10 to 13).