After a successful phase as the coach of the Indian cricket team, Ravi Shastri stepped down from his role after the disastrous T20 World Cup which saw India get mauled by New Zealand and Pakistan that led to an early exit from the tournament.

Even though not in charge, Ravi Shastri has opened up on the current controversy in the aftermath of Rohit Sharma‘s take over of the ODI captaincy from Virat Kohli. Shastri believes that the situation could have been dealt better by means of communication, even though he has given thumps up for Rohit as the white ball captain of India. 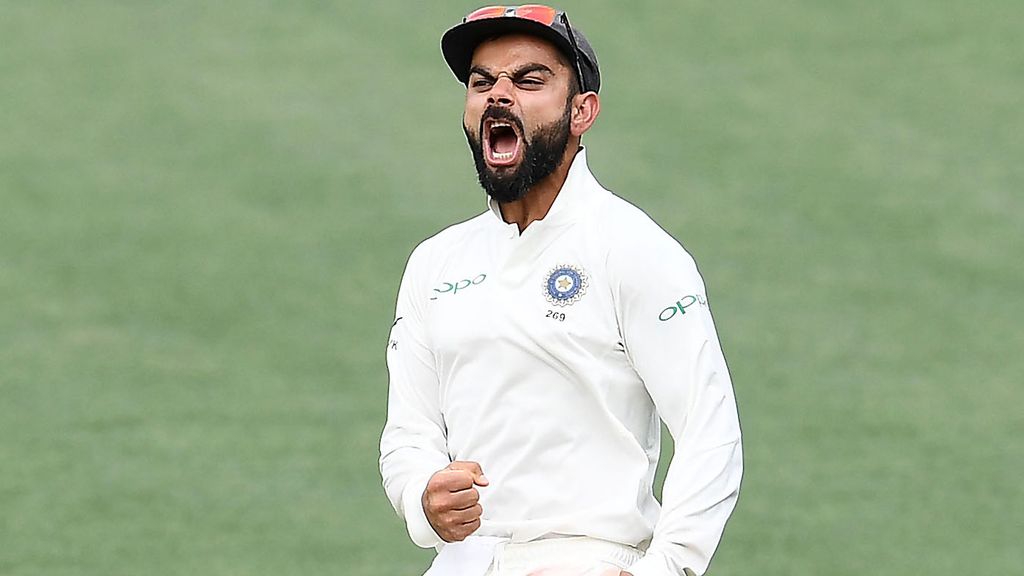 He also went on to state that Virat Kohli should continue to be the Test captain since nobody in world cricket leads with the kind of passion Virat has. Ravi Shastri also asserted how he saw himself in Virat Kohli and their relationship with Virat was fantastic.

“Virat without a shadow of doubt should be Test captain.  Look at what he has done – no captain in the world leads with that kind of passion.” He went on to admit that he “see a lot of myself in Virat”.

“My relationship with Virat was fantastic, two like-minded people going about their job. I see a lot of myself in Virat, drive, hunger and self-confidence,” Shastri concluded.

India face South Africa in 3 ODIs next as they begin their Post-Kohli era at the helm.