Former India cricketer Sanjay Manjrekar has taken a sly dig at former head coach Ravi Shastri for his recent comments on Virat Kohli stepping down as India’s Test captain. Shastri, who took Indian cricket to new heights along with Kohli as the captain, stated many people wouldn’t have been able to ‘digest’ the latter’s success as a Test skipper.

Sanjay Manjrekar said he was a huge admirer of Shastri during their playing days. He even said the former all-rounder used to support the young players. However, the cricketer-turned-commentator feels that the ‘Shastri 2.0’ doesn’t make many sensible comments and has an agenda behind his statements.

“I don’t have an idea. I was a huge admirer of Ravi Shastri. I played under him, he gave players support, a great fighter, senior. This Shastri 2.0 I don’t understand. What he says in public is expected, I don’t react to it. I don’t want to be disrespectful. He doesn’t make very intelligent comments, you can see the agenda behind it. It’s not an accurate cricketing observation,” Sanjay Manjrekar was quoted as saying by News18. 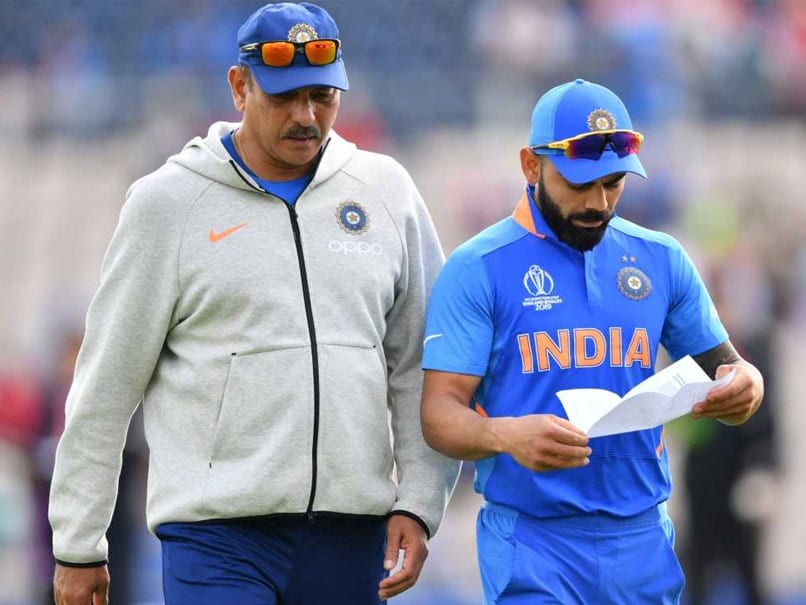 Incidentally, Virat Kohli stepped down as India’s most successful Test captain with 40 wins under his belt in 68 Tests. He needed 14 more victories in the format to become the most successful skipper in the history of Test cricket.

The 33-year-old cricketer announced the decision on Saturday in the wake of India losing a Test series in South Africa 1-2.

“Everything has to come to a halt at some stage and for me as Test captain of India, it’s now … I have always believed in giving my 120 percent in everything I do, and if I can’t do that, I know it’s not the right thing to do,” Kohli said in a post on Twitter.