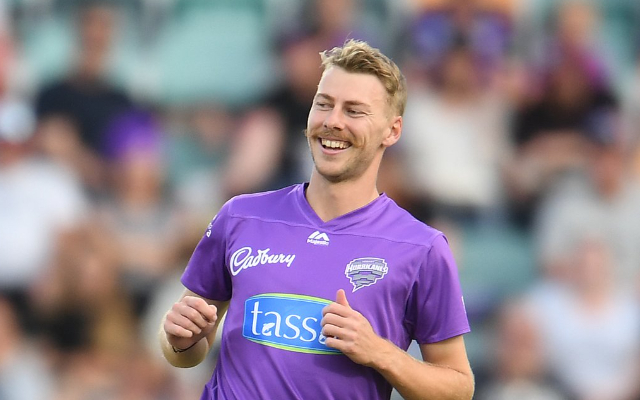 It was quite unexpected that an overseas uncapped fast bowler would go for as many as ₹ 8 crore in the IPL auction but Punjab Kings made that happen. Riley Meredith’s base price started at ₹ 40 lakh which went up by ₹ 7.60 lakhs ultimately falling in Punjab Kings baggage.

3 Major Steals Of All Time In IPL History

The fast bowler has played 34 T20s wherein he’s picked up 43 wickets at 23.62. Recently Riley was seen playing for the Hobart Hurricanes franchise in the 2020-21 edition of the Big Bash League.

5 Most Embarrassing Moments That Happened On The Cricket Field