The IPL 2021 auction exceeded all our expectations as outrageous and unexpected bids were placed during the cash-rich event in Chennai. The likes of Krishnappa Gowtham and Shahrukh Khan who’re yet to turn up for their national side fetched more money than the likes of Dawid Malan and Steve Smith.

Even the likes of Kedar Jadhav, Karun Nair, and Arjun Tendulkar who failed to find a bid in the initial rounds were eventually picked in the last round of the auction. But the main highlights of the IPL 2021 auction were the uncapped players attracting hefty bids as the final price of few players went on to break auction records. This is why today we take a look at the most expensive uncapped buys of the IPL 2021 Auction.

Let’s Take A Look At The Most Expensive Uncapped Buys Of the IPL 2021 Auction: 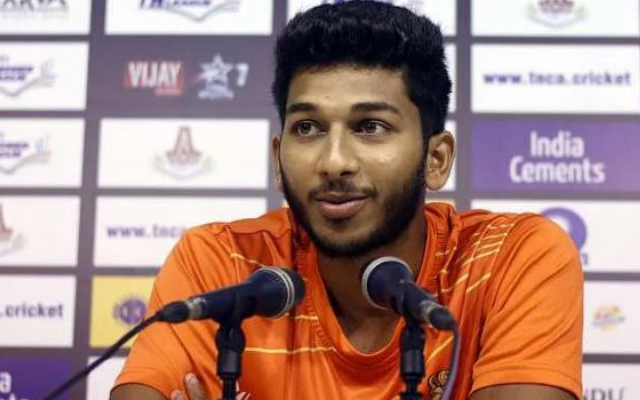 The Punjab Kings acquired the services of the 25-year-old batsman from Tamil Nadu for a sum of ₹ 5.25 crore. Shahrukh Khan who is known for his hard-hitting abilities had his base price set at just ₹ 20 lakhs before franchises went into a bidding war which was eventually won by the Punjab Kings.

Shahrukh Khan has a reputation for hitting the long ball, recently during the Syed Mushtaq Ali Trophy, he struck an 18 ball 40 run knock against Himachal Pradesh helping them qualify for the semi-finals.