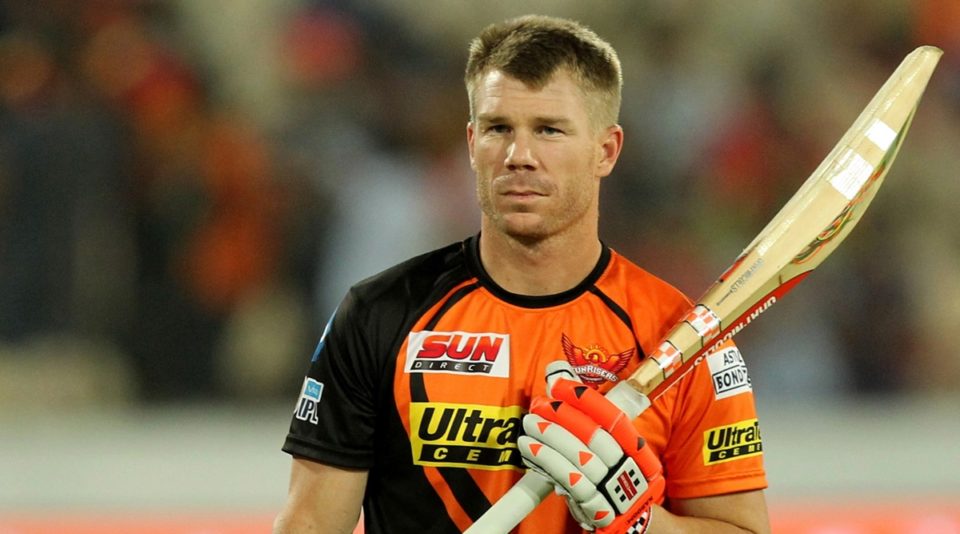 David Warner is the only overseas player to feature in the list of top leading runs scorers in the Indian Premier League. On the back of 5447 runs at an average of 42.22 in 148 IPL matches, Warner has proved himself to be one of the deadliest openers in the history of the IPL. Warner has represented the Delhi Capitals and Sunrisers Hyderabad. He also led the Sunrisers Hyderabad side to their first and only IPL Championship in 2016.  His explosive knock of 93* in the IPL 2016 Qualifiers against Gujarat Lions at Delhi helped his side to book a place in the finals that season, which they eventually won.  Warner also holds the record for most fifties in the IPL, with 50 fifties and 4 Hundreds to his name. His first century (126 off 59) came against the Kolkata Knight Riders in IPL 2017 at Hyderabad.