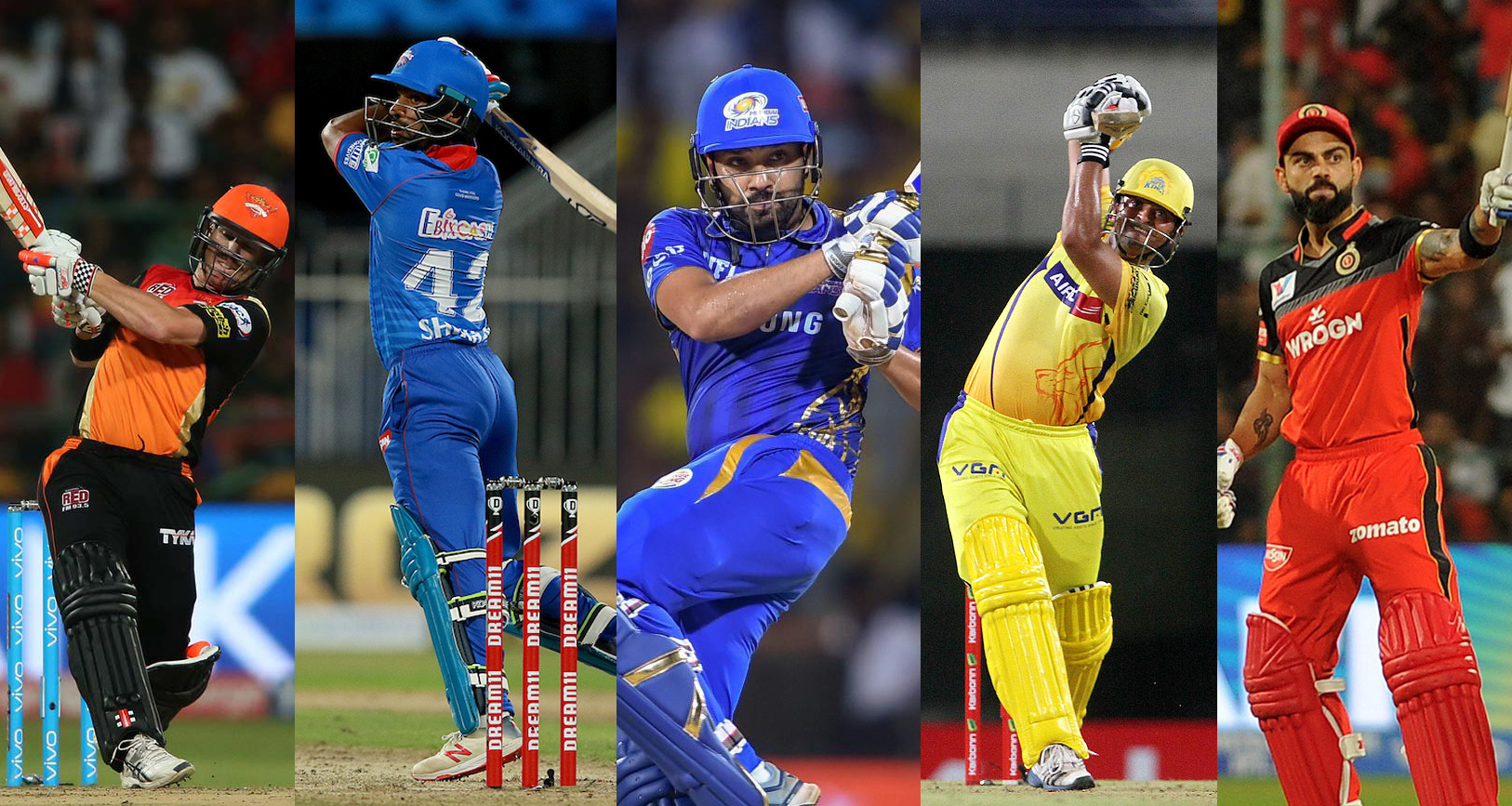 T20 cricket is considered to be a batsman dominated game. IPL being played in India, its wickets are renowned to be batting friendly. Many big-hitting batsman feature in the IPL in abundance. International stars from all over the cricketing world have made this tournament a big hit and they flourish a huge amount of runs every season. In this article, we look at the leading run scorers in the history of IPL.

Suresh Raina is referred to as Mr. IPL by the fans. He is one of the most consistent players in history of the Indian Premier League and has been a big asset for the MS Dhoni led Chennai Super Kings. Suresh Raina has a total of 5318 runs in the 197 IPL matches at an average of 32.42 and a career strike rate of 136.04  with 37 fifties and a Century against Kings XI Punjab at Chennai in the 2013 IPL season. He has mostly represented the Chennai Super Kings in the IPL, but was also led the Gujarat Lions team for two years in 2016 and 2017, as CSK were suspended for two seasons. Raina’s 87-run knock against Kings XI Punjab in the Qualifiers on IPL 2014 is still regarded as one of the most memorable innings of all time.