When we talk about the big names in cricket, the ones that come to mind at least from the modern era are players like Virat Kohli, Steve Smith, Pat Cummins, and James Anderson. These cricketers are well used to the spotlight and generally thrive under it.

If they perform up to expectations, the fans adore them and put them on the highest pedestal. If they fail, they’ll be equally admonished and buried under the ground. However, there are a few cricketers who fly under the radar and do the job at hand, in other words, the ones who are under-rated. Here we have a look at the top 5 such players in the game: 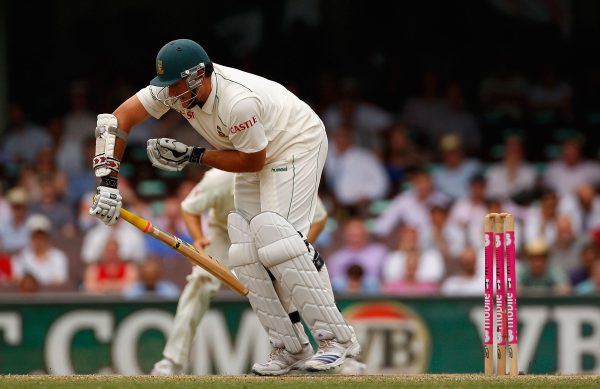 The South African is regarded as one of the greatest Test captains on all time. He holds the record for having played the most matches as captain, with 53 wins from 109 matches. He became the captain of South Africa at the young age of 22. However, when it came to batting, he was criminally under-rated.

In 117 matches for South Africa in the longest format, Smith has scored 9265 runs at an average of 48.26, with the highest score of 277 against England at Edgbaston. In this duration, he has scored 27 centuries and 38 fifties as well.

His best innings came at the home of Cricket aka. Lord’s, where he scored 258 off 370 balls, at a strike rate of 70. South Africa beat England in the match by an innings and 92 runs. They eventually went on to win that series in England under Smith’s captaincy.