In any sport, the captains have a big role to play. They can set the path and inspire the teammates to follow their lead. The same thing applies to cricket or in this case, IPL.

Over the years, the franchises have appointed plenty of captains in order to work out a proper combination. At the first sight of trouble, the players look up to their captain to help them wriggle out of any tough situation. Not many possess the leadership skills required to portray that role. On that note, we take a look at the captains who have been the most successful in the biggest T20 league: 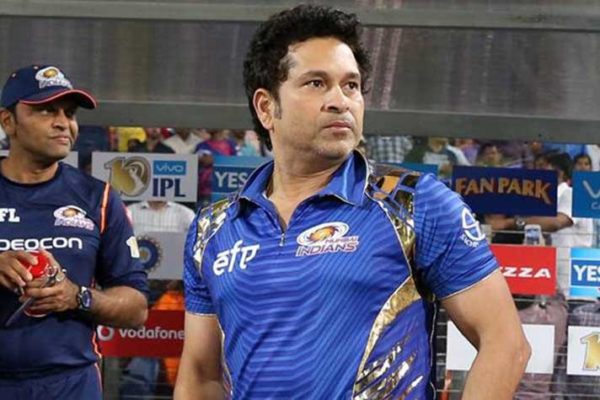 The ‘Master Blaster’ had a good stint as captain for Mumbai Indians. However, under his captaincy, they failed to win the IPL despite a lot of talented players in the squad. In the first couple of years in the league, MI finished in the bottom half of the table.

In 2010, they turned their fortunes around and finished at the top of the table. However, they lost to CSK in the final by 22 runs. Tendulkar remained the captain of MI till 2012 and ended with a record of 30 wins in 51 matches as the leader of the side.