Ross Taylor is a part of the 15-man Kiwi squad that has been announced for the series against India. The series kicks off with three T20Is. The first T20I will be played in Jaipur on November 17 with the next two at Ranchi and Kolkata on November 19 and 21 respectively. New Zealand then play a two-Test match series against India in Kanpur (25-19 Nov) and Mumbai (3-7 Dec).

Ahead of the series, Ross Taylor has said that toss will play a huge role in the Test series against India. He further said that winning the toss will be a huge boost to any side. He added saying that he hopes Kane Williamson gets the call right with the coin.

“I’ve been there a few times and it’s probably a given but winning the toss plays a big part in it so no pressure on Kane (Williamson) to get the call right in those first few Tests.”

Taylor further spoke on the challenges New Zealand will face as a team against India in India. He said playing the spin and the reverse swing will be key to success in the Indian subcontinent.

“It’s a great place to play cricket but definitely one of the toughest. Obviously playing spin and then the reverse swing ball. I think trusting your defense early on against spin when there’s so many people around the bat (is important),” Ross Taylor stated on Mornings with Ian Smith on SENZ.

Ravichandran Ashwin will be the main threat with the ball for the Kiwis said, Taylor. He added saying that to play Ashwin well, the Kiwi batters need to read him well off his hand.

Need To Trust Your Defense Against R Ashwin: Ross Taylor 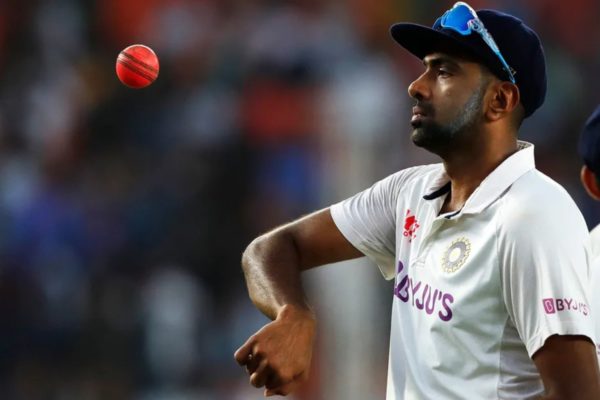 “I think you’ve got to watch the ball from the hand as early as possible, trust your defense. He’s (Ashwin) got carrom balls and got quite often the ball that actually skids on is just as dangerous as the one that turns a lot.”

Trent Boult is unavailable for the series given that he was in the bio-bubble for a long time and wanted a break. Neil Wagner with share the new ball with Tim Southee. The Kiwi side has named a five-man spin attack for the two-Test series. The last time India and New Zealand met in a Test match was in the ICC World Test Championship final in Southampton with Williamson beating Kohli’s men.