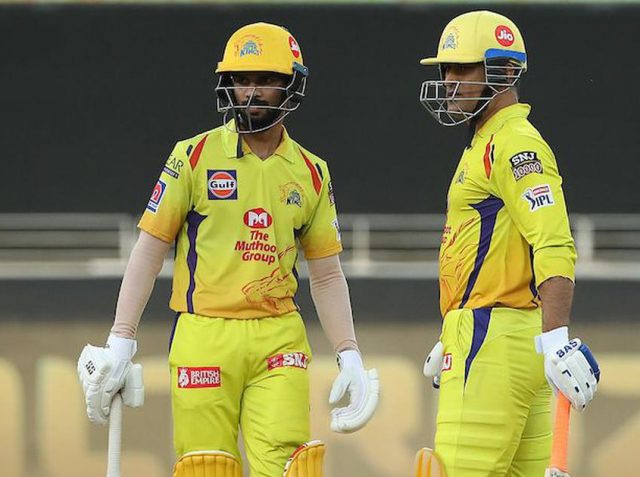 Ruturaj Gaikwad received his maiden India call-up last month. He is currently part of the Shikhar Dhawan-led Indian team which will play a limited-overs series against the hosts Sri Lanka.

Ruturaj Gaikwad first burst onto the scene when he was the third-highest run-scorer in the 2016-17 Vijay Hazare Trophy. He represents the Chennai Super Kings in the India Premier League. Gaikwad’s ability to play risk-free cricket and still score runs at a good rate has impressed one and all. The Maharashtra batsman recently revealed the advice and suggestions that he has received from his CSK skipper MS Dhoni.

“Whenever I come back from the nets if he (Dhoni) is around, he tells me what my flaws are and suggests solutions. Mahi Bhai’s words encourage me a lot. I got a lot of batting tips from Mahi Bhai and Faf and I am going to apply those on the Sri Lanka tour. Faf doesn’t speak much on the field. If I play a good shot, he will give a reaction. He comes, gives a fist pump. But after the match, he will ask several questions like how did I play that shot, etc. It’s fun to bat with him in the middle,” Gaikwad told the Times of India. 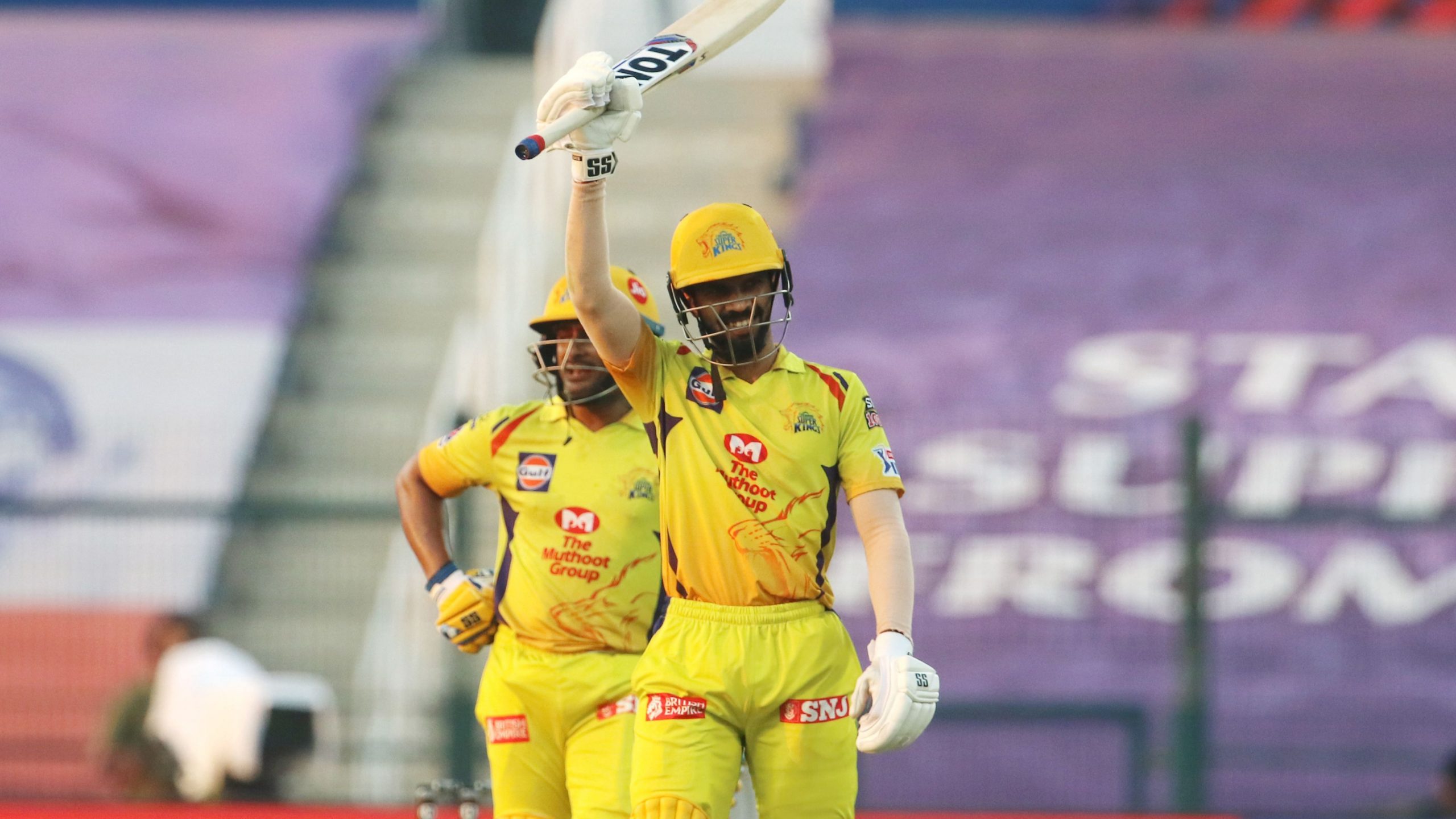 Ruturaj Gaikwad stated that Dhoni always asks him to play his natural game without much pressure.

“Mahi Bhai emphasizes more and more on being relaxed and staying calm while batting. He always tells me ‘Tu enjoy kar game ko, pressure mat le, aur naturally Khel (Just enjoy your game, don’t take the pressure and play naturally). There will be a lot of things and talk that will happen around you when you play, just don’t bother about those, just focus on your game.” he added.

The right-handed batsman is willing to bat at any position in the limited-overs series against Sri Lanka.

“I want to take it one game at a time. If Shikhar Bhai asks me to open, I will. If he asks me to play in the middle order, I will be ready. I am ready to bat in any position. We just want to win the series in Sri Lanka. I am confident we will.” Ruturaj said.