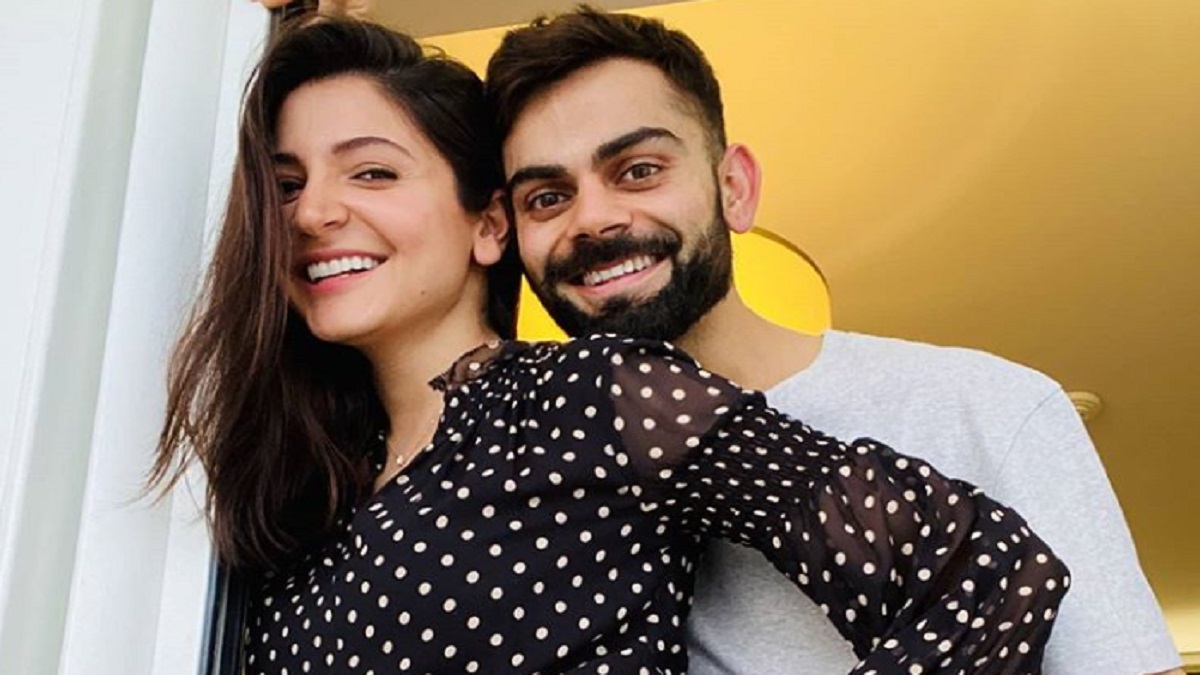 Today all the die-hard enthusiasts of Virat Kohli and Anushka Sharma got a pleasant wonderment as the couple announced that they are awaiting their first child. The power couple updated everyone via social media and posted a happy picture together.

The talismanic run-scorer took the micro-blogging website Twitter to share the news with the fans. Kohli also revealed that the new member will join the family in January next year.

As soon as the news burst out Twitter was on fire as everyone complimented the couple. The fans also trended ‘Virushka’ which is a popular name used for the pair by their adoring well-wishers.

Meanwhile, the starry couple tied the knot on December 11, 2017, in Italy. They dated for a long time before tying the knots at Borgo Finocchieto in Italy’s Tuscany. It was a close-knit affair with family and friends and the couple later hosted two sumptuous wedding receptions in Delhi and Mumbai respectively.

As far as cricket is concerned Kohli is currently in UAE for the upcoming Indian Premier League season. The 13th edition of the league will take place between September 19- November 10. After completing their compulsory 6 days quarantine in Dubai the RCB franchise is likely to conduct their first practice session later in the day.

Moreover, several cricketers also toasted the couple and gave their best wishes for the soon to be arriving newborn. Kohli’s teammates such as Yuzvendra Chahal, Ishant Sharma, Shikhar Dhawan, Harbhajan Singh and many more took to twitter and complimented the couple

Here is how Twitter reacts after Virat and Anushka announced they are expecting a new member in their family:

Congratulations and my best wishes to you @imVkohli and @AnushkaSharma 🤗 https://t.co/WJ8e5R0Moe

Many Congratulations to you both! 😊😁 @imVkohli @AnushkaSharma https://t.co/Pq1jzZHE07

Congratulations to you both. Best wishes for the new innings.

Wishing you guys loads of happiness and good health 🤗 https://t.co/XKAWTF6XMp