While speaking to Cricbuzz, Nehra said: “Yes, Pakistan won by 10 wickets, but I would pick one bowler, and this is the effect of the IPL, and that is Varun Chakravarthy. Playing his first game against Pakistan, in the World Cup, it’s not easy. But the way he started is praiseworthy.”

“The few deliveries that he got hit for sixes were some great strokes by the batters. But the bowling that we saw from him in the IPL and against Sri Lanka, he is just taking that forward.”

He [Varun Chakravarthy] can be India’s X-factor – Ashish Nehra 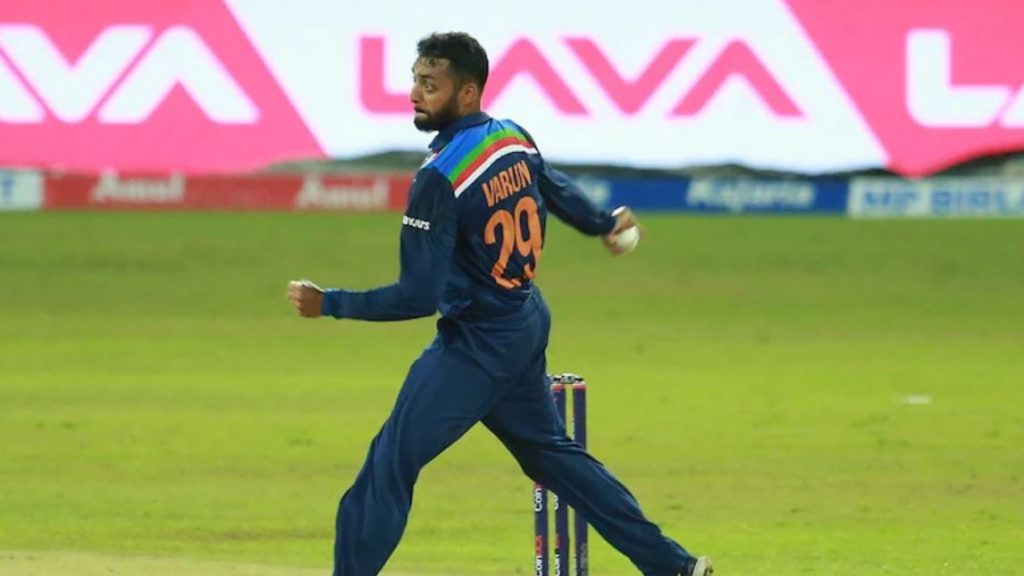 While Varun Chakravarthy started his spell well, conceding only two runs in his first over during the powerplay, he couldn’t carry forward that and eventually conceded 33 runs in his spell. But, Ashish Nehra said that he did quite well and he was not affected by the pressure.

“Sometimes you are playing against Pakistan, it is a World Cup match, so you can come under pressure and stray with your bowling, but that did not happen at all. The rest of the bowlers are experienced internationals. So I would say Varun Chakravarthy was a big plus for India, and going forward, when there isn’t too much dew, he can be India’s X-factor,” he further added.

However, former Indian player Virender Sehwag disagreed as he felt Varun Chakravarthy should have taken wickets, even if he concedes runs.

“The expectations I had from Varun Chakravarthy, he didn’t bowl at that level. Because as an X-factor, he has to take wickets. I don’t mind if he is expensive. Even if he gave 40 runs but took two wickets, that is more important. You become an X-factor bowler if you take wickets. Because even if you keep bowling economical spells, if you don’t take wickets, it will be difficult to beat the opposition,” Sehwag commented.