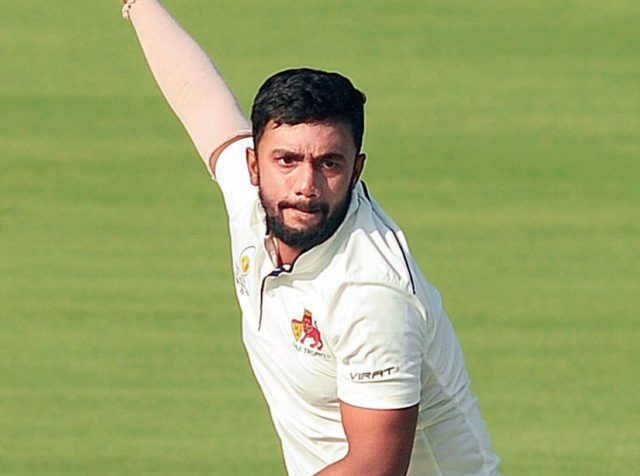 The defending champions, Mumbai have named a 20-member squad for the upcoming Vijay Hazare Trophy 2021-22 season. They will play their league matches in Thiruvananthapuram, from December 8.

All-rounder Shams Mulani will lead the squad in the tournament. He has previously captained Mumbai on the tour of Oman, earlier this year. The Mumbai team boasts of seasoned campaigners, Siddhesh Lad and Dhawal Kulkarni alongside youngsters Tushar Deshpande, Yashasvi Jaiswal, and Shivam Dubey. However, they will miss the services of senior players such as the likes of, Shreyas Iyer, Prithvi Shaw, Suryakumar Yadav, as they are on national duties.

Mumbai is in Elite Group B alongside Karnataka, Tamil Nadu, Baroda, Bengal, and Pondicherry. Meanwhile, wicket-keeper batter and former Mumbai skipper, Aditya Tare is not part of the 20-member squad.

We are looking at the future in white-ball cricket: Salil Ankola 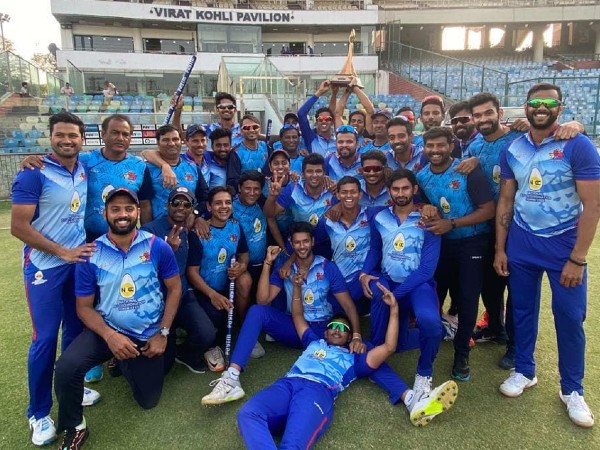 Mumbai’s chief selector, Salil Ankola revealed that Aditya Tare has been rested and is still part of the scheme of things. He further expressed that Mumbai is looking at fresh blood for the white-ball tournaments. Ankola said to the Times of India,

“Tare has been rested for this tournament, not dropped. He’s still very much in the scheme of things. However, when it comes to white-ball cricket, we are looking at the future. We need to see some fresh blood injected in the team. So, no one needs to be dejected. It’s about time. We’ll look ahead and beyond.”

The Mumbai chief selector was also all praise for Shams Mulani. He asserted that the all-rounder is capable of handling the leadership duties.

“Shams was in our mins as a potential captain from day 1 of the season. He’s captaincy material. He’s a fantastic captain’s head. He is a capable captain. The decision to make him the captain and also rest were unanimous,” Ankola said.