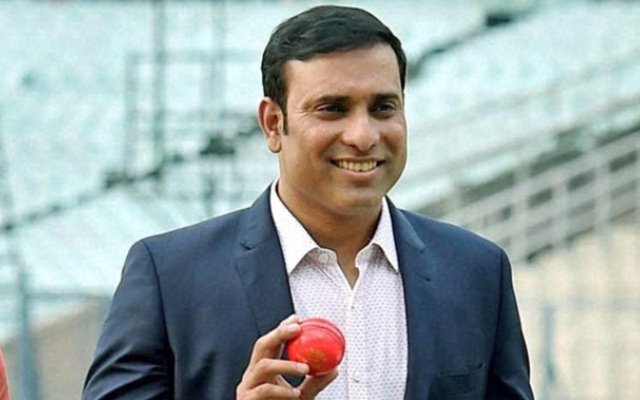 Former India batsman VVS Laxman is in complete admiration for India’s Shubman Gill as he scored his maiden Test fifty in the 3rd Test Match between India and Australia which is currently underway at the Sydney Cricket Ground. Shubman Gill scored a patient knock of 50 runs which involved some fine strokeplay by the young batsman who hails from Chandigarh.

Gill debuted in the second test which took place at the Melbourne Cricket Ground where he registered scores of 45 and 35* as India went on to win the match quite comprehensively by 8 wickets. But right after the 2nd Test ended, Gill was caught up in an off the field controversy as he along with four other Indian players were under investigation for a potential bio bubble breach.

It all started when a fan tweeted about him paying the food bill of the five Indian cricketers after he spotted them dining at a restaurant. The fan, by the name of Navaldeep Singh, paid their $118 bill at Secret Kitchen Chinese restaurant at Chadstone Shopping Centre which he was seen flaunting on Twitter.

Former India batsman VVS Laxman who has played some fine innings for the country in the Test format batting down the order was absolutely impressed with the composure shown by Shubman Gill who was batting just in the second Test match of his career. He described Shubman’s qualities by applauding his solid defense, positive strokeplay, and clarity of thought. Laxman further added how Gill is surely a bright future for India in all three formats of the game.

“For someone playing only his 2nd test match, @RealShubmanGill looks very assured at the wicket. Good solid defence, positive stroke play and clarity of thought. Definitely has a very bright future for India in all the 3 formats. #AUSvsIND” wrote VVS Laxman on Twitter.

For someone playing only his 2nd test match @RealShubmanGill looks very assured at the wicket. Good solid defence, positive stroke play and clarity of thought. Definitely has a very bright future for India in all the 3 formats. #AUSvsIND

Shubman Gill’s steady knock of 50 ended as he edged a delivery off Pat Cummins to Cameron Green who was placed at gully. At the end of Day 2, India are poised at 96/2 trailing by 242 runs with Ajinkya Rahane and Cheteshwar Pujara at the crease.