Sri Lankan leg-spinner Wanindu Hasaranga has gained one spot to become the No.2 bowler in ICC’s T20I bowler rankings. He leapfrogged Afghanistan’s Rashid Khan to reach his career-best rankings. Hasaranga sits on 720 points followed by Rashid on 719 points.

South African Tabraiz Shamsi held on to his top spot with 791 points, while the rest of the top 10 retained their places. Hasaranga’s rise can be attributed to his impressive performance against India in the first T20I. He produced figures of 2/28 in four overs, scalping the wickets of Sanju Samson and Suryakumar Yadav.

After Prithvi Shaw fell early, Shikhar Dhawan and Samson built a fifty-run partnership. Hasaranga was brought into the attack and claimed a wicket off his very first ball. He then removed the dangerous-looking Suryakumar to cap off another good night with the ball.

Although Sri Lanka lost the match, Wanindu Hasaranga will be keen to carry the momentum forward into the rest of the series.

Wanindu Hasaranga is the new No.2 bowler on the @MRFWorldwide ICC Men’s T20I Player Rankings 🎉 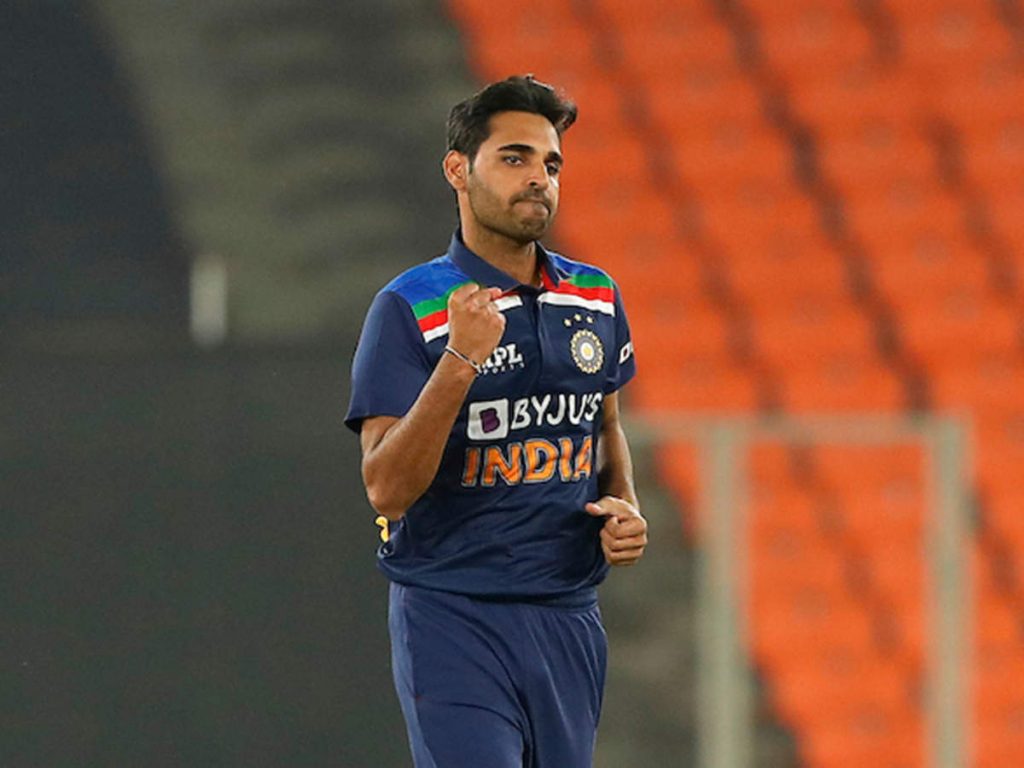 After a decent showing in the ODI’s, the onus was on Bhuvneshwar Kumar to deliver the goods in the T20I’s. He responded brilliantly by picking up four wickets in the first T20I. Besides dismissing the in-form Avishka Fernando, Bhuvneshwar removed three wickets in the death. It was crucial to India’s late surge of wickets that sparked a Sri Lankan collapse.

Just like Wanindu Hasaranga, Bhuvneshwar climbed up to be placed 16th on the ICC T20I bowlers rankings. He is the only Indian bowler alongside Washington Sundar in the top 20. Both Hasaranga and Bhuvneshwar will spearhead their respective bowling attacks in the second T20I.

Bhuvneshwar is likely to captain the side as well. This comes on the back of a positive covid-19 case in the Indian camp. Krunal Pandya tested positive before the second T20I. Eight players were deemed to be in close contact and they were forced into isolation. Skipper Shikhar Dhawan is one of them. Therefore, Bhuvneshwar might need to don the captaincy role.