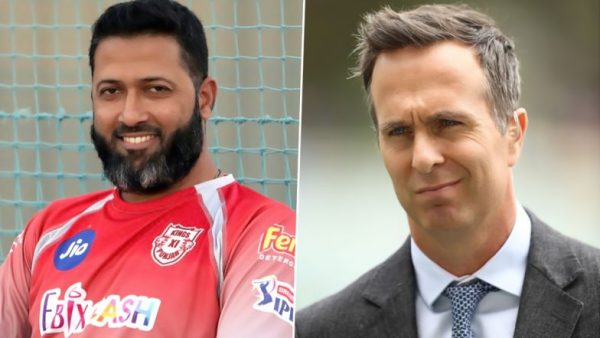 Former India cricketer Wasim Jaffer has once again reignited his Twitter battle with former England captain Michael Vaughan after Joe Root & Co were all out for 68 runs in the third Ashes Test. As a result, they suffered a humiliating defeat at the MCG by an innings and 14 runs to lose the series with two matches still to play.

As England squandered the opportunity to win the Ashes 2021-22 campaign with their third defeat of the series, Wasim Jaffer didn’t miss out on the opportunity to troll Vaughan over a tweet he had posted during an ODI encounter between India and New Zealand in 2019.

Responding to the tweet, Wasim Jaffer posted a video of himself opening up the tweet on his phone, as he poked fun at Michael Vaughan after seeing England being bundled out for just 68 in the second innings of the Melbourne Test against Australia. 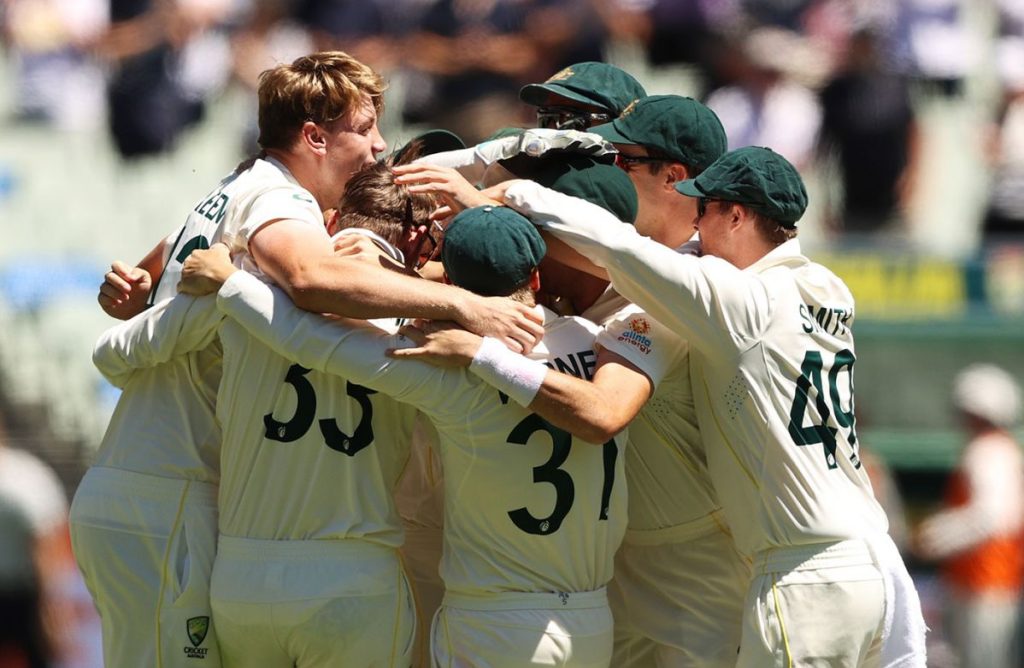 England came into the third day staring at defeat already losing their top-order including nightwatchman Jack Leech. Joe Root and Ben Stokes were their only hopes but once Boland got Root and Mitchell Starc got the better of Mitchell Starc, it was only time that the English team would crumble down.

All they could manage was 68 runs in the second innings in reply to Australia’s first innings total of 267 runs. The Australian pacers have been absolutely sensational, and the English batsmen have clearly made them look unplayable.

And the story is led by the debutant Scot Bolland, who at 32 had perhaps given on the Test dream, only to find himself steamrolling his side on the way to the urn, at home.