Ajinkya Rahane kept his unbeaten run as India’s Test captain intact after India won the Test series against Australia in Australia for the second time in two tours. The first won it under Virat Kohli’s captaincy back in 2018-19 and Rahane followed it up for the second time in 2020-21 tour. He scored a match-winning century in Melbourne and led by example which fired up the other players to perform as well.

Then players like Shuban Gill, Rishabh Pant, Mohammed Siraj, Natarajan, Washington Sundar and Shardul Thakur also dod their bit in what was a historic series win. Skipper Ajinkya Rahane delivered an emotional speech after India’s win at The Gabba where they had beaten the Aussies after 31 years. BCCI’s Twitter handle shared a clip of the video with Rahane praising his teammates for their contribution to the win.

“This is a massive moment for all of us. What happened in Adelaide, how we came back from Melbourne onwards was really good to see. Everyone did their effort, everyone contributed, it was not about one or two individuals. I just want to mention Kuldeep Yadav and Kartik Tyagi,” Rahane said during his pep talk to the team.

Ajinkya Rahane also pepped up Kuldeep Yadav and Kartik Tyagi who did not play any game but was with the team always throughout the series.

“Kuldeep, I know it was tough for you, you did not play a game here but your attitude was really good. Your time will come, just keep working hard. Kartik you were fantastic,” Rahane added.

Ajinkya Rahane took over the captaincy from Virat Kohli after India’s shameful loss in Adelaide where they were bowled out for 36 in the second innings. Virat returned back to India for th birth of his first child and the onus was now on Rahane to do something magical.

His 112 in Melbourne was the start of India’s fightback in the Test series after which several other players put their hand up and contributed to the team’s cause. Finally, Rishabh Pant’s unbeaten 89 was a fitting end to India’s characteristic Test series win.

You can watch the full video below. 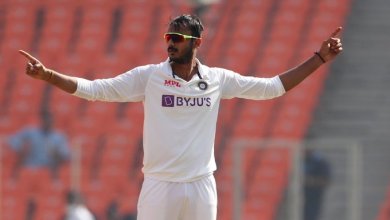 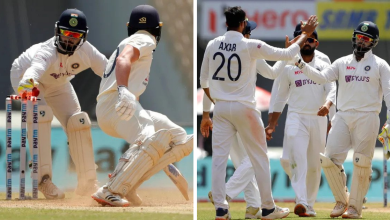 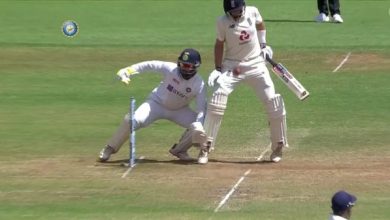