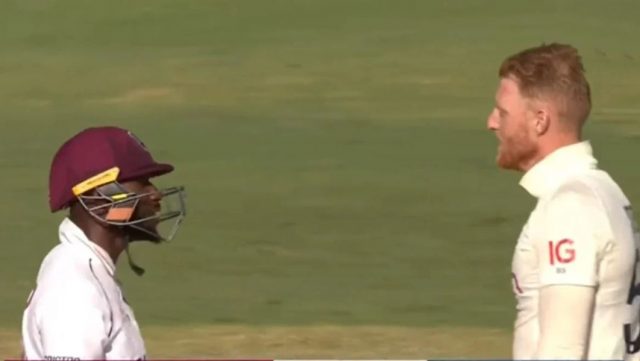 All-rounder Ben Stokes engaged in a verbal spat with Jermaine Blackwood at the Kensington Oval, Barbados during the second test match between England and West Indies. The duo indulged in a heated discussion before the umpires stepped in.

The incident took place when Jermaine Blackwood was batting on 82*. In the 103rd over of the innings, Blackwood shouted a loud ‘No’ after playing Ben Stokes’ delivery. This irked Ben Stokes who went up to Blackwood to exchange some words. The verbal spat escalated quickly, and the umpires Joel Wilson and Nigel Duguid had to step in to calm things down.

Let the war of words commence! 🔥

A heated argument broke out between @JBlackwood100 and @benstokes38 and the umpires had to step in! 😱

At the end of the day’s play, Jermaine Blackwood spoke about the incident. He said, “I like playing against Ben Stokes, it’s always for the good. I like fighting, and when I’m batting it pushes me to perform even better. Stokes had been doing it for quite some time and I liked joining in the fun.” 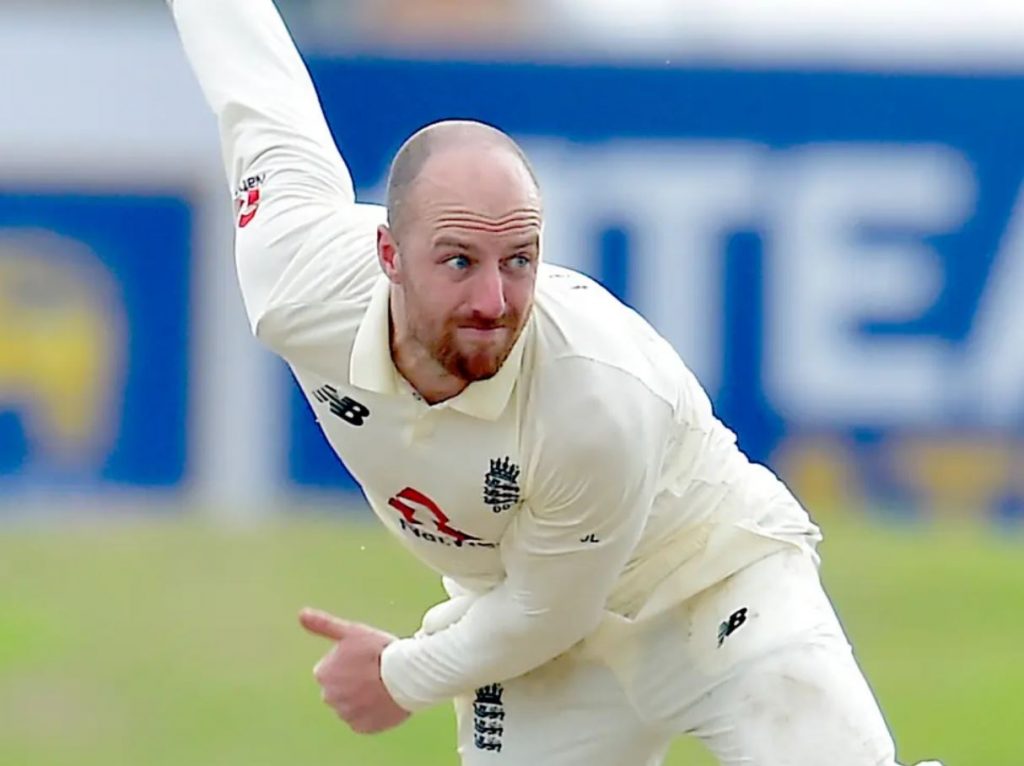 England managed to take a 96-run lead in the first innings of the test match. They bowled West Indies out for 411 runs. Jack Leach was the pick of the bowlers with three wickets, while Ben Stokes and Saqib Mahmood picked two each.

Kraigg Braithwaite was the top run-scorer for West Indies. He slammed a fantastic 160-run knock opening the batting. Jermaine Blackwood too scored a century, 102 runs off 215 balls. Earlier in the match, England put on 507 runs on the board before declaring the innings. Skipper Joe Root smashed 153 runs, while Ben Stokes scored 120 runs.

Alex Lees and Zak Crawley opened the innings for England in the third innings of the match. At the moment, they are 77 for three down. Both the openers, Lees and Crawley are back in the hut, along with skipper Joe Root. Daniel Lawrence and Ben Stokes are at the crease.