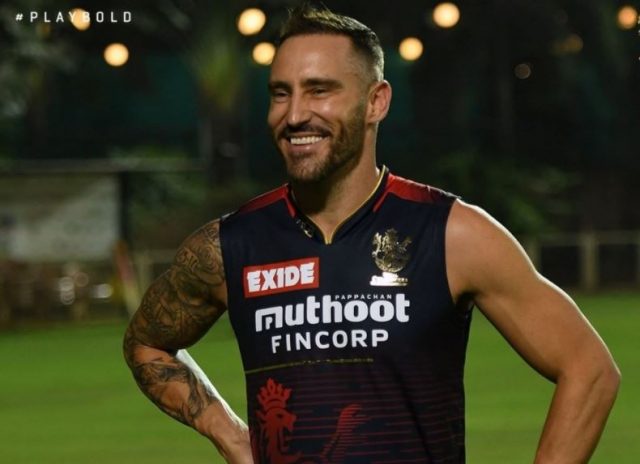 South African cricketer Faf Du Plessis is gearing up for the Indian Premier League 2022 season, which commences on March 26 in Mumbai. The right-hander will be leading the Royal Challengers Bangalore in the upcoming season.

“Captain Faf’s sense of humour comes out as Mr. Nags talks about his 8 pack abs and continues the 7-year tradition by making Faf sing a famous Kannada song. Watch now.”

In the video, Faf du Plessis answered fun questions including how to get eight packs, and why he wears three boxes. The Royal Challengers Bangalore skipper also sang a famous Kannada song. The skipper said:

“I am used to being the oldest as you can see. In the South African side, I was the last one to stay. I want to be the guy that’s there at the end. The guy that’s oldest, the wisest, most grey hair.”

“I wear normal pads. The only thing that’s different with me is I wear three boxes. There’s a lot to protect,” shared Faf Du Plessis.

We needed a leader who commands a lot of respect: Virat Kohli on Faf Du Plessis as RCB’s skipper 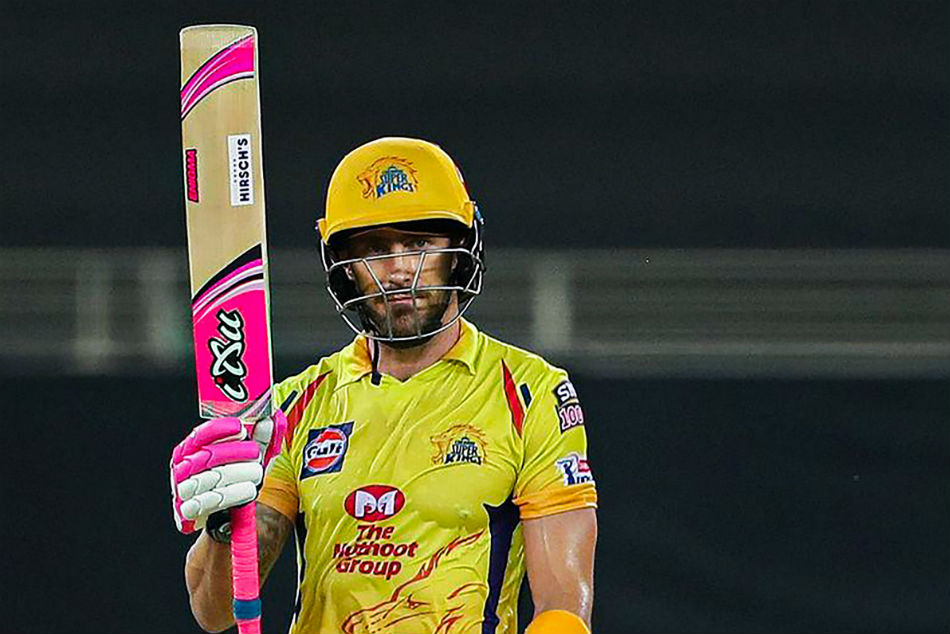 Speaking about Du Plessis’ appointment, Virat Kohli expressed that they wanted someone who commands respect in the change room. He added that Faf du Plessis is a respected figure as he has proven his worth over the years. Virat said:

“Getting Faf at the auctions for us, the plan was very clear. We need a leader in the change room who commands a lot of respect. Commands, not demands, because he has been there, done that.”

The Royal Challengers Bangalore will begin their Indian Premier League on March 27 against the Punjab Kings at the DY Patil Stadium in Mumbai.

“T20 Format Is The Most Popular In France” – CEO Marjorie Guillaume Throws Light...

“T20 Format Is The Most Popular In France” – CEO Marjorie...