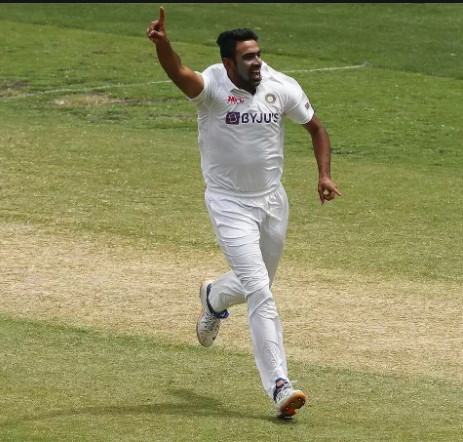 Indian off-spinner Ravichandran Ashwin has picked up a five-wicket haul for Surrey. Playing against Somerset in the County Championship, Ashwin put up a splendid display of spin bowling, finishing with figures of 6/27 from 15 overs.

Ashwin was underwhelming with the ball in the first innings, picking a solitary wicket while conceding 99 runs. He was asked to open with the new ball, something that’s very rare in county cricket. The majestic bowler even had a forgettable day with the bat, bagging a duck.

Not one to be deflated, Ashwin bounced back in grand style. He spun a web around the Somerset batsmen, picking up six wickets which blew away Somerset for a paltry 69 in the second innings. He was once again bowling with the new ball, something the Indian team might look into going into the Test series. This was his seventh five-wicket haul in County cricket.

Watch all six wickets for @ashwinravi99 at The Kia Oval this morning, as Somerset were bowled out for just 69.

Surrey however, is currently in a spot of bother chasing 259. In the latest developments, they were 40/2, with 45 overs remaining on Day 4. Nevertheless, Ravichandran Ashwin and Team India in particular will be happy with practice he gained out of his county stint with Surrey. In total he bowled 58 overs, which should be more than enough to get into Test match rhythm. 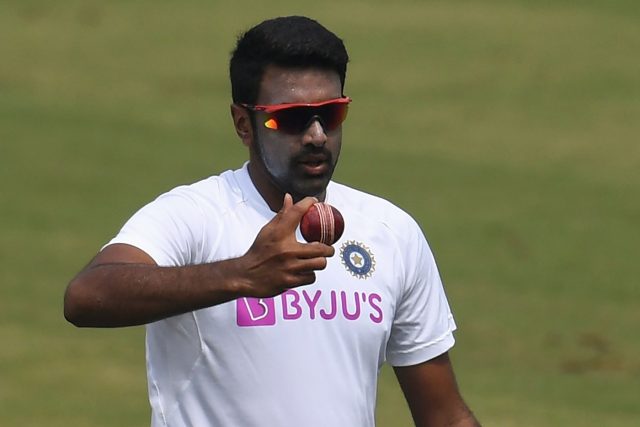 On BCCI’s request, England and Wales Cricket Board had arranged two tour games as part of the schedule. The first of the two will be played in Chester-Le-Street, which will be a four-day game. After that, the team will play against County Select XI in a three-day match.

Since travel restrictions are a lot more lenient in England, Ashwin should be back in time to participate in the tour games. His inclusion will give the Indian team management a notion regarding the ideal playing XI for the first Test match against England. It will be interesting to see whether Team India go in with two spinners. Since the conditions in England usually favor pacers, it will come as a surprise to many if they do.