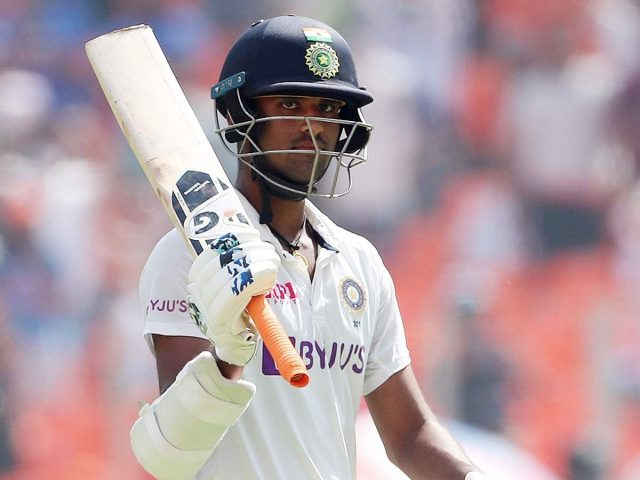 Young India all-rounder Washington Sundar is all set to return to action in the upcoming limited-overs series against West Indies, starting February 6 in Ahmedabad. The cricketer from Tamil Nadu was recently seen preparing for his return.

Incidentally, Sundar was out of action owing to injuries for a couple of months and made a return for the ODIs against South Africa. However, he contracted COVID-19 just a couple of days before leaving for South Africa and was subsequently ruled out. Jayant Yadav replaced Sundar in the squad for the series.

Washington Sundar will finally make a comeback to international cricket and he is not leaving any stones unturned to make it memorable.

In a recent video shared on his Instagram account, the all-rounder gave fans a glimpse of his preparations by sharing a reel. Sundar was seen playing a no-look six before hitting some sixes of bouncers to prepare for the upcoming challenge.

India have called up Mayank Agarwal for the upcoming three-match ODI series against West Indies after a number of positive Covid-19 results.

The upcoming three-game ODI series against West Indies is scheduled to start on Sunday 6 February, with a T20I series to follow between Wednesday 16 February and Sunday 20 February.