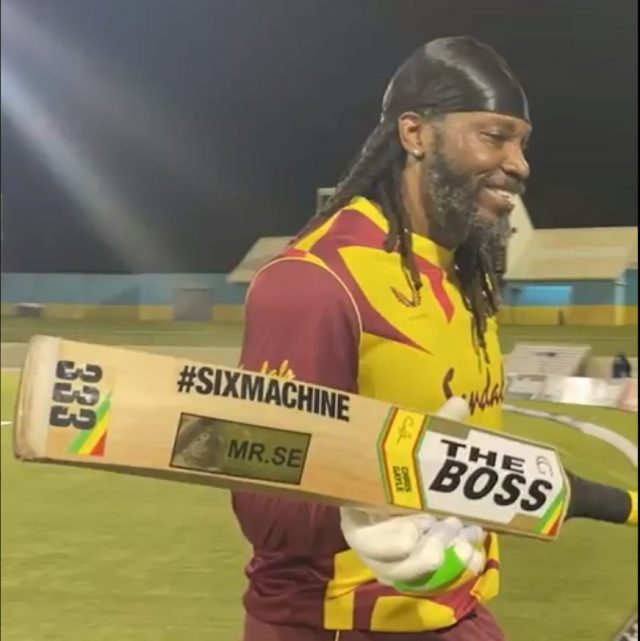 The fourth T20I between West Indies and Australia will take place on July 15, Thursday. Although the West Indies have already locked up this series with a secure 3-0 lead, much will be on the line in terms of preparation for the upcoming T20 World Cup.

The Windies have fired on all cylinders thus far. Apart from the second innings in the first T20I, they’ve been in full control of the proceedings. Even though they’re missing the valuable services of Pollard, the rest of the batsmen have made sure to raise their gameplay. Andre Fletcher has been the only under-performer as far as batting is considered.

Although Lendl Simmons hasn’t looked convincing, one can expect him to come good soon. Chris Gayle’s return to form was the icing on the cake for the Windies in their series victory. On the bowling front, DJ Bravo has done well while the unsung hero, Hayden Walsh, quietly continues to lead the wicket-taking chart. Much will rest on whether Windies will look towards their bench now that the series is secured.

Australia are clearly missing their key players. After being in a dominating position in the first T20I, things have completely spiraled out of control for the Aussies. Their highest score so far in the series is 141, with Mitchell Marsh being the only significant contributor across the three games. Skipper Aaron Finch will have to up his game and make sure he converts his starts.

Josh Hazlewood, who had terrific figures of 3/12 in the first T20I, has gone missing since. Their most experienced bowler Mitchell Starc has been less and less impactful with each passing game. Australia need to play out of their skins if they are to beat this strong West Indies side at home.

What does game four have in store?

Watch our Aussies live on Kayo and Foxtel from 9:30am AEST tomorrow morning! #WIvAUS pic.twitter.com/7ThRZpQQNH

The pitch will continue to have some assistance for the pacers as well as the spinners. Fresh surface is expected to be prepared for this game as well. The ball should come on to the bat nicely and anything around 170 is necessary to be on the safe side.