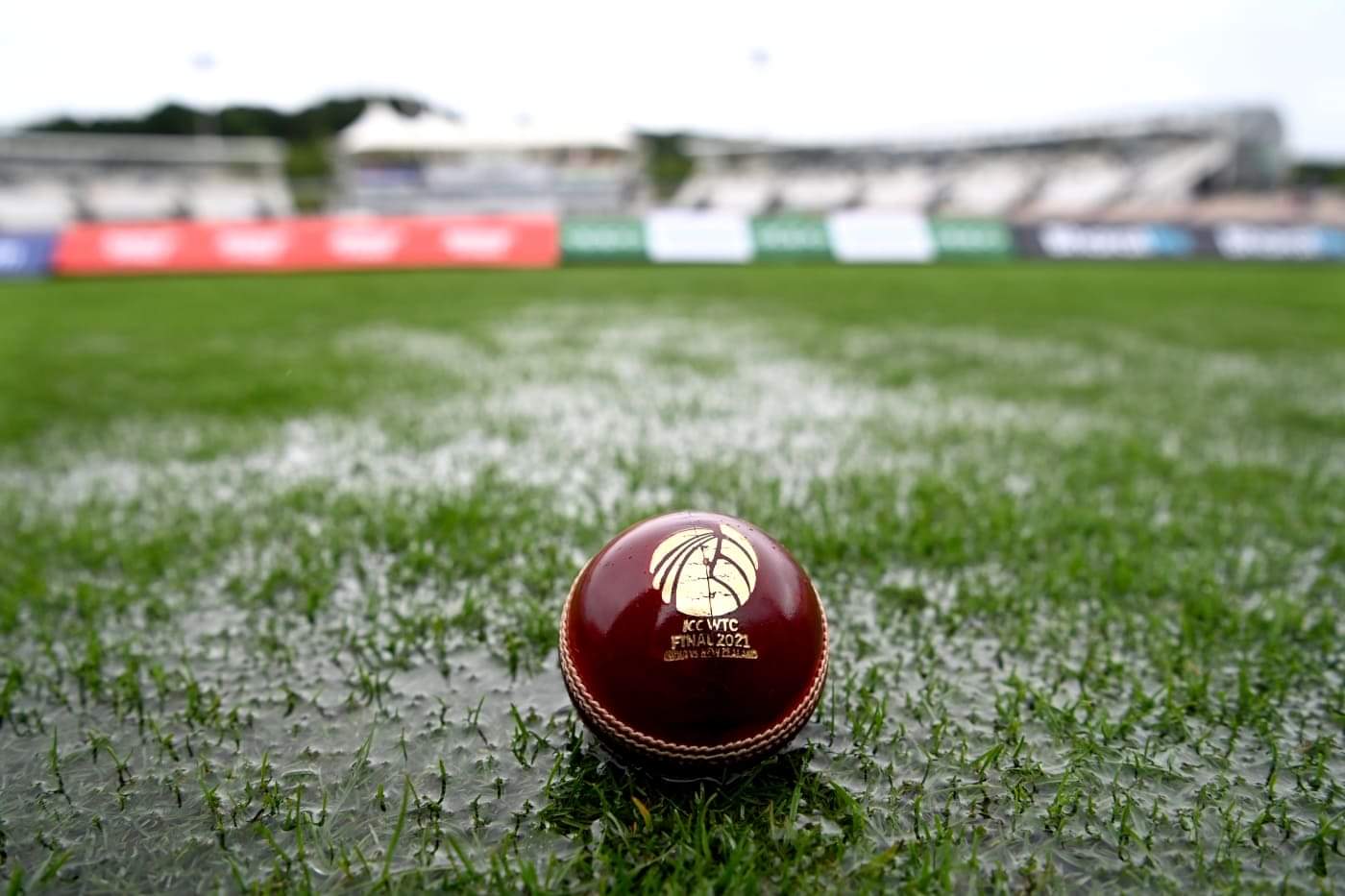 The International Cricket Council (ICC) has announced the fixtures for the second cycle of the World Test Championship (WTC). It also revealed the new points system it has allocated to each Test match in the prestigious event.

In the previous edition, same number of points were given to each series rather than a Test match. The ICC has decided to alter the system after it received backlash over the existing model. From now on, each Test match win will be awarded 12 points, while a draw earns four points for both the teams. In the event of a tie, the teams will share six points each.

The percentage-based rankings are set to stay

Due to the pandemic, the table was changed mid-way last year. Instead of the total points earned, the rankings were based on the percentage of points earned from the matches. This time around, ICC has made the WTC fixture such that each team will play 3 home and 3 away series. This gave a clear indication of how the teams fared, according to the ICC Acting CEO, Geoff Allardice.

“During the pandemic we had to change to ranking teams on the points table using the percentage of available points won by each team. This helped us determine the finalists and we were able to complete the championship within the scheduled time frame. The method also allowed us to compare the relative performance of teams at any time, regardless of how many matches they had played.” he said.

The decision to change the points system came on the back of heavy criticism garnered all over the cricketing fraternity. Talking about the same, Geoff said:

“We received feedback that the previous points system needed to be simplified. The Cricket Committee took this into consideration when proposing a new, standardized points system for each match. It maintained the principle of ensuring that all matches in a WTC series count towards a team’s standing while accommodating series varying in length between two Tests and five Tests.”