Former India batsman, Sunil Gavaskar, wants both Ravindra Jadeja and Ravichandran Ashwin to be part of the Indian team for the upcoming WTC final against New Zealand. The two teams, India and New Zealand are set to clash at the Ageas Rose Bowl in Southampton, where the winners will take home the inaugural WTC trophy along with the ICC Test Mace.

The commentary panel for the final consists of only two Indians, Sunil Gavaskar, and wicket-keeper Dinesh Karthik. The former, who’s currently in Southampton, said the weather there has been extremely hot and the conditions might favor the spinners in the final.

The ‘Little Master’, as he’s fondly known, was of the opinion that the inclusion of Ashwin and Jadeja would add a lot of balance and depth to the playing XI. Although English conditions generally favor the fast bowlers due to overcast conditions, Sunil Gavaskar felt that the pitch would be dry due to the hot conditions and would eventually have some assistance for spinners. 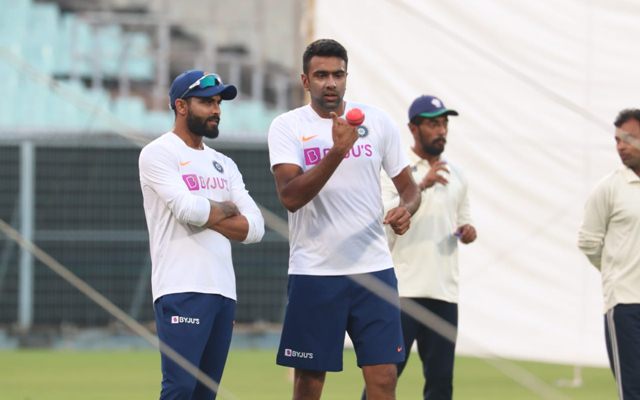 “In Southampton, it’s been boiling hot over the last few days so the pitch will definitely be dry and help spin as the match progresses, so yes both Ashwin and Jadeja will play. That also gives depth to the batting as well as give a fine balance to the bowling attack. For the series later (vs England) much will depend on the weather and pitch conditions,” said Gavaskar.

Ravindra Jadeja’s inclusion might mean curtains for Mohammad Siraj, who is capable of generating swing like Englishman James Anderson. But four pacers in a side would also bring extra workload for the solitary spinner Ashwin, and therefore it makes more sense to have someone like Jadeja to keep it tight from one end.