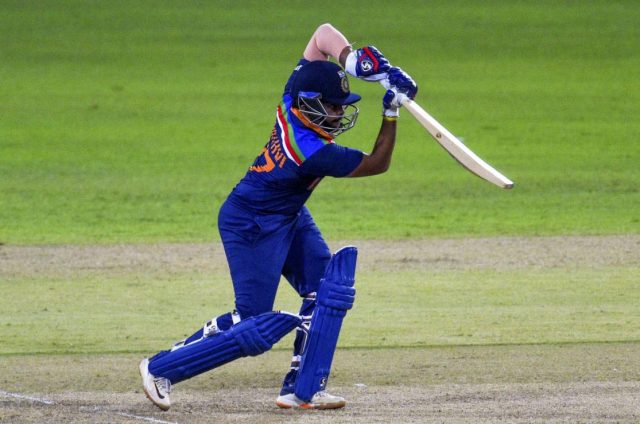 Indian opener Prithvi Shaw makes a dazzling comeback into the Indian team. The Mumbai youngster scored a fiery 24-balls 43 runs knock against Sri Lanka in the first one-day international. His innings set the tone for the Indian team to chase down the target. Former Australian cricketer, Greg Chappell, impressed with Shaw’s knock wrote an appreciation letter for the opener.

As reported by TOI, who has a copy of the message, Greg Chappell lauded Prithvi Shaw for improved batting technique. He wrote:

“Hi Prithvi! I saw the highlights of your innings against Sri Lanka. It was fantastic. Your initial movements are now perfect, which give you better access to more deliveries, especially full balls, and allows you to get into better positions with a much better bat swing.”

Greg Chappell also stated that Prithvi Shaw’s position at the time of the ball release is now perfect, which allows him to attack the full balls.

“Your position at ball release is perfect. If you have a look at the side on replay after you have hit a cover drive for four when on 22 it will show the at release position very well. That is perfect and shows that you are expecting the full ball which of course is the early release point. That allows you to attack more of the full deliveries. Once you start punishing those, most bowlers will pull their length back which will give you more scoring shots from the back foot,” wrote Chappell.

Greg Chappell confirmed to TOI about the message and said:

“He has obviously done some work on his mind and early movements. It looks really good. Have a look at the highlights. The side on replay of his cover drive when on 22 is the perfect illustration of the ideal position release. Every good player gets into this position at ball release.”