India Women’s ODI Captain Mithali Raj is back on top of the latest ICC ODI Rankings. She gained one spot to become No.1, following her stellar performance in the recently concluded ODI series against England.

Mithali Raj is the face of Indian Women’s cricket. She has several records in the ODI format, some of which might last the test of time. In the ODI series against England Women held in June-July, she scored three consecutive half-centuries. Her presence in the middle-order is vital, as witnessed recently.

Mithali stuck to her game despite her strike rate coming under the scanner. Notwithstanding the criticism from the outside, she played a brilliant knock in India’s consolation win in the third ODI. Chasing a target of 220, Mithali held India’s innings together and guided them to victory in the 47th over.

🔝 @M_Raj03 has regained her position as the No.1 batter on the @MRFWorldwide ICC Women's ODI Player Rankings. 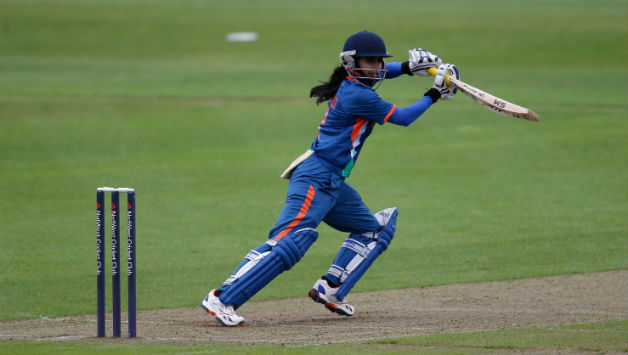 Mithali Raj surpassed Charlotte Edwards to become the highest run-getter in women’s international cricket. Edwards had previously amassed 10273 runs. Mithali overtook the same during her match-winning knock in the third ODI. She now has 10337 runs in all the formats and is also the only one to cross the 7,000 run mark in ODI cricket.

The right-handed batswoman’s longevity is unmatched. In 2019, Mithali became the first woman to complete 20 years in international cricket. Since the rest of the women in the ICC ODI rankings have a few more years left in their career, Mithali Raj will need to continue to stay at the top of her game.