Pant has also grown as a batsman. Although initially he was criticized for his rash playstyle, Pant has honed his aggression. He has much better shot-selection process, albeit it fails sometimes as witnessed in the recently concluded World Test Championship (WTC) final.

“He is a find for India. He received a lot of criticism after the ways in which he got out. But Rishabh has proven himself as a match-winner. In tough conditions like Australia, the way he batted and the way he got a brilliant hundred against England. He is probably a key player in the middle-order.”

“Pant has a smart brain as well” – Yuvraj Singh 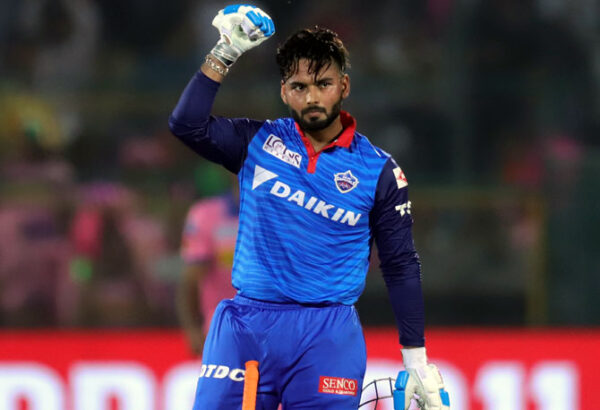 Pant had a good start to his captaincy stint in the 2021 IPL. Under his leadership, Delhi Capitals is firmly sitting at the top, with six wins from eight matches. Keeping that in mind, Yuvraj felt he should be groomed as a prospect for captaincy in the future.

“I also see Rishabh as a potential Indian captain in the future. Because he is jumpy, chirpy and talks around. But I feel he has a smart brain as well when I saw him captaining in the IPL for Delhi Capitals. He did an incredible job. So people should look at him as the next captain of the Indian team in the coming years,” Yuvraj asserted.