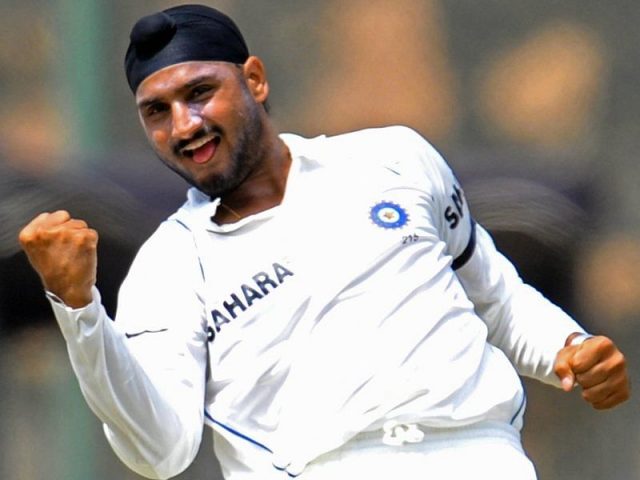 Veteran Indian spinner Harbhajan Singh announced his retirement from all forms of cricket earlier today. Making his debut for India back in 1998, Harbhajan’s career spanned over two decades.

Harbhajan Singh, popularly known as Bhajji was known for his competitive approach towards the game. He had a never-say-die attitude and he played against the best of players across various teams. His duels with Ricky Ponting and Matthew Hayden especially are part of Indian cricket folklore.

In this article, we will take a look at five of Harbhajan Singh’s best spells in international cricket across formats 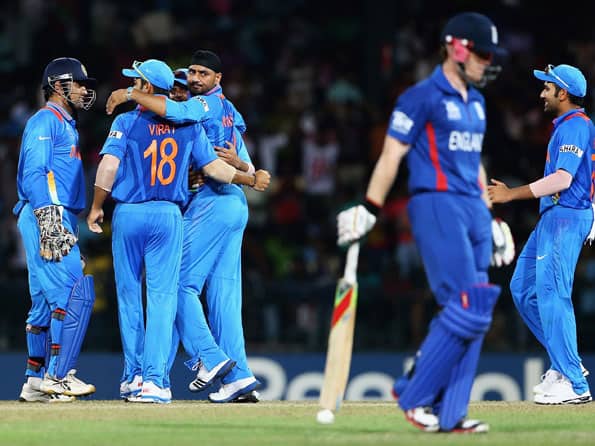 This is one of the best low-scoring Test matches ever played. Batting first India were bowled out for 104. Australia in response scored 205 and gained a crucial 99-run lead. In the second innings, India batted a bit better scoring 205 runs, leaving Australia 107 runs to win in the fourth innings.

On a rank-turner Harbhajan picked up 5/29 and along with him, Murali Kartik decimated the Aussie batsmen. The left-arm spinner picked 3/32 as India bowled the Aussies out for 93 winning the match by 13 runs. Kartik was adjudged the Man of the Match in that game.

In this game, Harbhajan Singh first led India with the bat and then came back to lead India to victory with the ball too. He top-scored with a knock of 37 as India scored 203.

He then picked up his first fifer in ODI cricket to help India win the match by 39 runs. India also won the series 5-1.

Harbhajan registered his best figures in Test in Test cricket in this match. He also hit the winning runs in this game and helped India register a memorable Test series win against Steve Waugh’s Australian unit.

The Indian off-spinner picked up 7/133 and 8/84 in the two innings of the test match. He ended the series with 32 wickets from three Test matches which is still a record.

This remains the most memorable Test match Harbhajan Singh was part of in his entire Test career. India went on to win the test match after conceding a follow-on. India were bowled out for 171 in their first innings and went on to score a massive 657/7 in the second innings courtesy of Rahul Dravid’s 180 and VVS Laxman’s 281.

Harbhajan went on to take 7/123 in the first innings, including a hat-trick — first by an Indian in Test cricket. He took 6/73 in the second innings as India won the game by 171 runs.