Indian Vice-captain KL Rahul recently said that as a side they are better prepared to what they were back in 2018. India under Virat Kohli lost the Test series 2-1. Meanwhile, former Indian cricketers are backing this particular squad to create history in South Africa by winning their first-ever Test series.

Speaking at a virtual press conference, KL Rahul gave a glimpse into Team India’s preparations ahead of the first Test in Centurion.

“In a foreign series, getting the team off to a good start is the most important thing as a batsman. Last time I came here was 3-4 years ago, and it was my first tour to South Africa, so I didn’t really know what to expect and how to handle these conditions. But this time around, having played two Test matches here before and having watched a lot of videos of how the conditions are here, we are slightly better prepared.

KL Rahul did not have the best of games in South Africa so far. He scored 30 runs in the two-Test matches he played on the 2017/18 tour. He also gave an insight into how he has been preparing for the series.

“I haven’t played a lot of games here in South Africa, but from my experience, I think sometimes the pitches can be a little bit challenging because of the tennis-ball bounce and we played in Autsralia where the pitches are fast and bouncy. But here, can be a bit spongy in the first couple of days and then it starts to quicken up.

“So when I played the last time, each time the wicket was a bit difficult and you had to understand and adjust according to that. So that becomes a huge challenge for both batters and bowlers. We are really looking forward to this series because South Africa is an exciting place to play cricket, comes with a lot of challenge, so we are all looking forward to the challenge,” Rahul explained.

He also spoke about India’s middle-order conundrum saying that it will be tough to choose between Ajinkya Rahane, Hanuma Vihari, and Shreyas Iyer for the two spots at five and six. 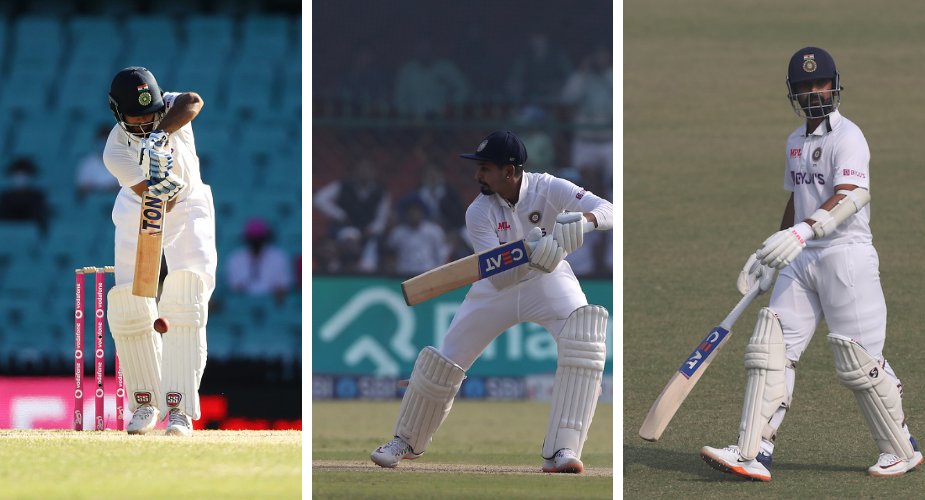 “It is a very difficult decision to make, obviously. Ajinkya has been a very important part of our Test team and he has played very crucial knocks in his career. In the last 15-18 months, if I can think back, his knock in Melbourne was really crucial and helped us win a Test match. That partnership with Pujara at Lord’s in the second innings, where he got a fifty, was really important. That ended up in us winning the Test match. So he has been a key player of us in that middle-order” he concluded saying.