Over the years, we have seen many cricketers representing different countries at the International level than their birth nation. Better opportunities, to advance their cricketing career, family migration have been a few of the reasons for cricketing moving to other countries.

Some players manage to make a name of themselves in the migrated country, while some fail to make it big. There have also been instances of cricketers playing for multiple nations, or playing U19 cricket and International cricket for different countries.

In this article, we take a look at five cricketers who have played U19 cricket and International cricket for different teams. 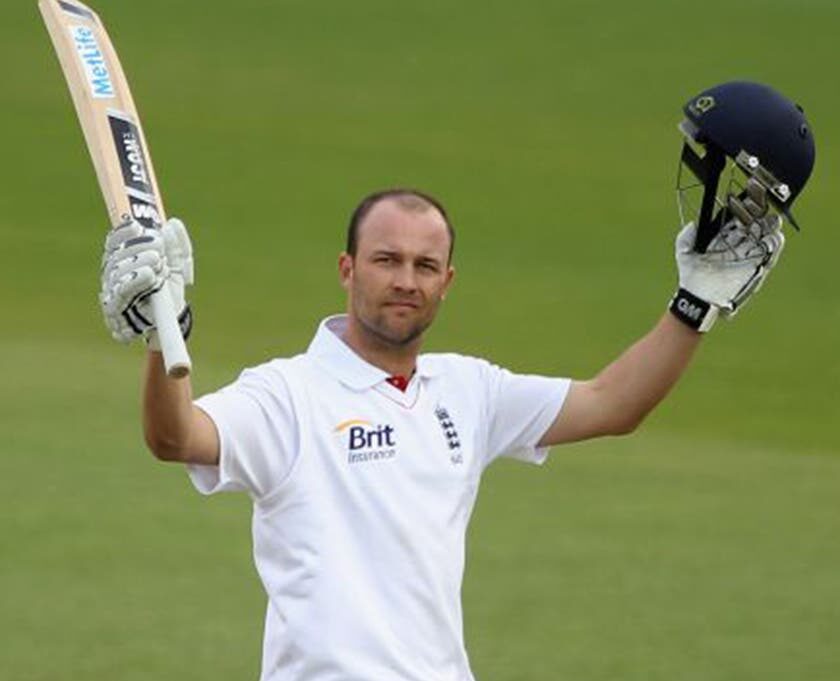 Jonathan Trott has a good record in both Test matches and One-day Internationals for England. He has scored 6792 runs at an average of 45.89, including thirteen centuries across formats, with the highest score of 226 runs.

The English cricketer represented South Africa in the U-19 World Cup, 2000 in Australia. He slammed scored 156 runs in six games at an average of 39. Trott played his last International match in 2015, and three years later announced his retirement from the sport. 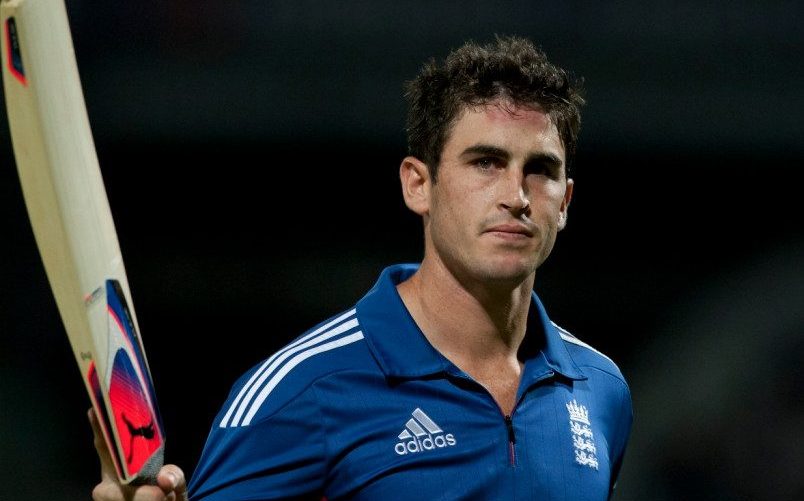 The hard-hitting wicketkeeper-batsman, Craig Kieswetter, represented England in One-day Internationals and T20 Internationals. He scored over 1500 International runs, including a century across formats. However, an eye injury cut short the wicket-keeper’s career.

During the 2006 Under-19 World Cup, Kieswetter scored 123 runs in 5 innings at an average of 30 for South Africa. He later moved to England at the age of 18, to look for more opportunities. 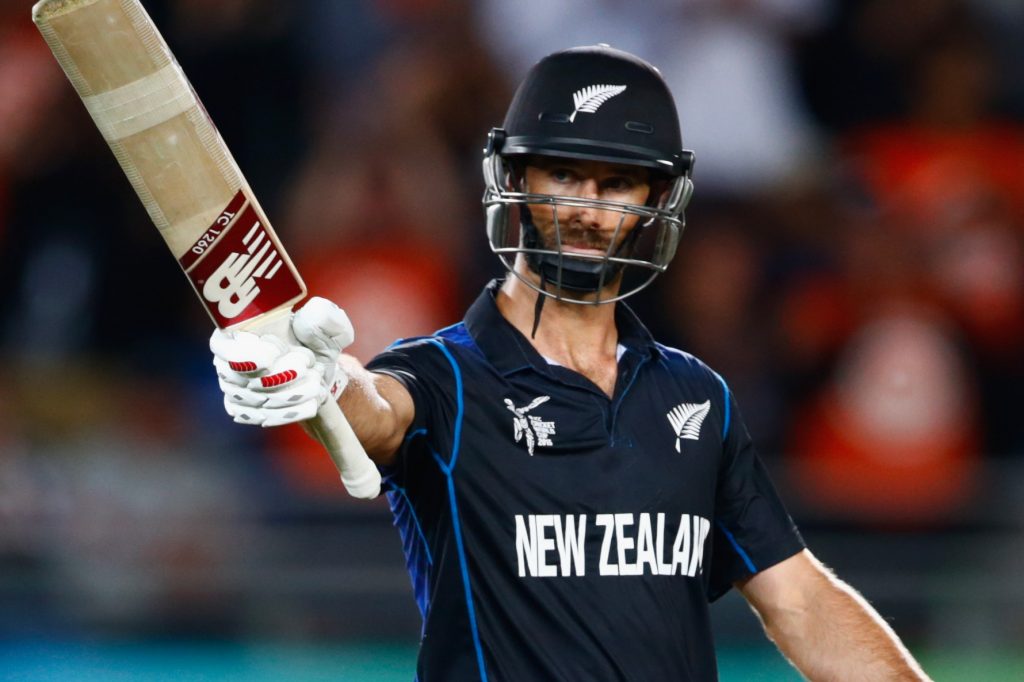 New Zealand’s Grant Elliot grabbed the headlines after slamming 84 runs against South Africa in the semifinal of the 2015 World Cup. His knock powered New Zealand to the finals of the tournament. Elliot has hit two centuries for New Zealand, scoring 2233 runs at an average of 29.00 across all formats.

However, before moving to New Zealand, the all-rounder played cricket in South Africa. He represented the nation in the U19 World Cup and scored 130 runs in the tournament.

Elliot announced retirement from the sport in 2018. 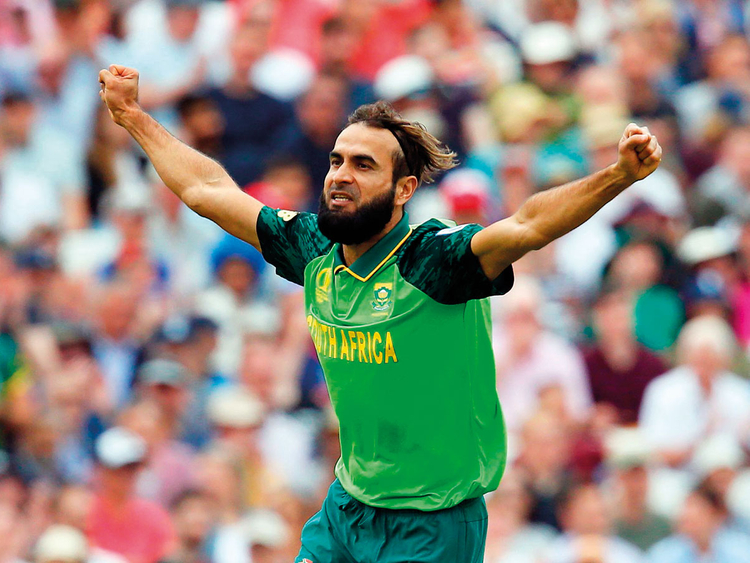 Imran Tahir was born in Lahore, Pakistan, and played junior-level cricket in the country. He represented Pakistan at the Under-19 level in 1998 and was also part of the 1998 U19 World Cup squad.

The leg-spinner then moved to South Africa. He made his debut for the Proteas in 2011 at the age of 31. Tahir has 293 International wickets to his name, including seven five-wicket hauls. He retired from ODI cricket after the 2019 World Cup. 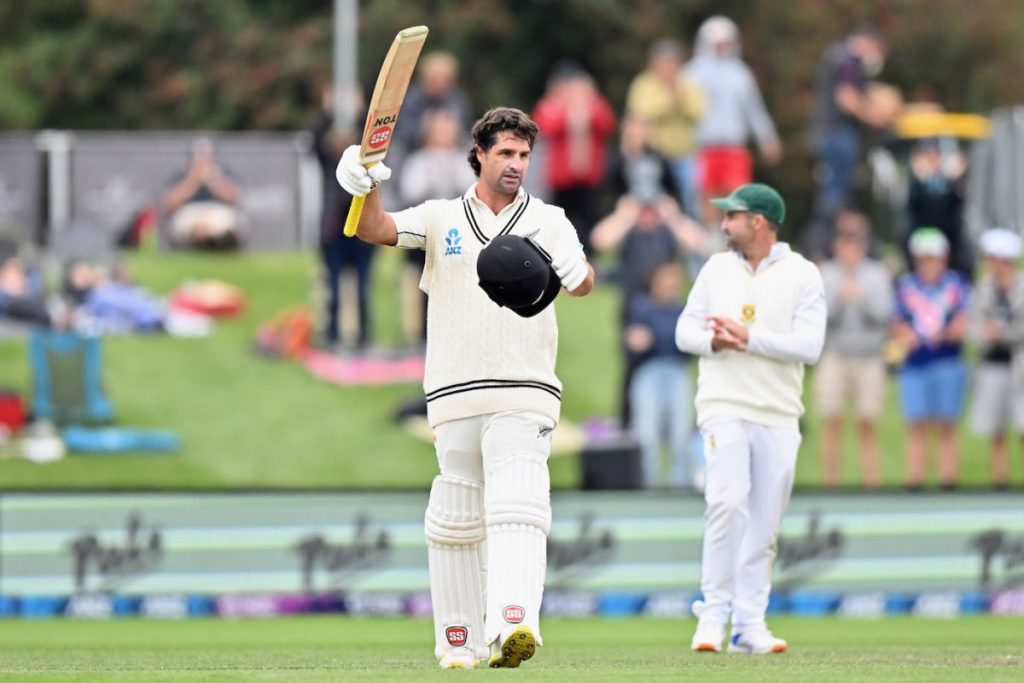 Colin de Grandhomme made his International debut for New Zealand in the T20 format in February 2012. Since then he has played over hundred matches for the country across formats. Colin has two International centuries, scoring 2617 runs, and has 87 International wickets.

Before moving to New Zealand, Grandhomme played junior cricket in his birth country, Zimbabwe. He represented the country at the U19 level and played in the World Cup with the likes of Brandon Taylor and Sean Williams in 2004.