The following players are the fittest cricketers who are uncapped at the moment. Since the introduction of T20I, fitness standards have increased tenfold. The philosophy ‘every run matter’ is resonated across the cricketing teams. Nowadays, there are stats that determine the number of runs a fielder has saved.

It goes to show how important fitness has become. However, it’s not just the fielding part of the game that is affected due to fitness levels. Even batting and bowling in hot & humid conditions takes its toll. In the era dominated by six-packs, every cricketer aspires to follow a regimen to maintain maximum fitness.

To get into the Indian team, players need to pass a test called ‘Yo-Yo test‘. It determines their fitness standards and based on that, several cricketers who earned call-ups to the national side were sent back home. The latest victims were Varun Chakravarthy and Rahul Tewatia. Therefore, it’s highly important to stay fit and eat healthy. Doing this right from the start, particularly the domestic circuit makes the process easier.

Here, we take a look at 5 fittest uncapped players who are currently active: 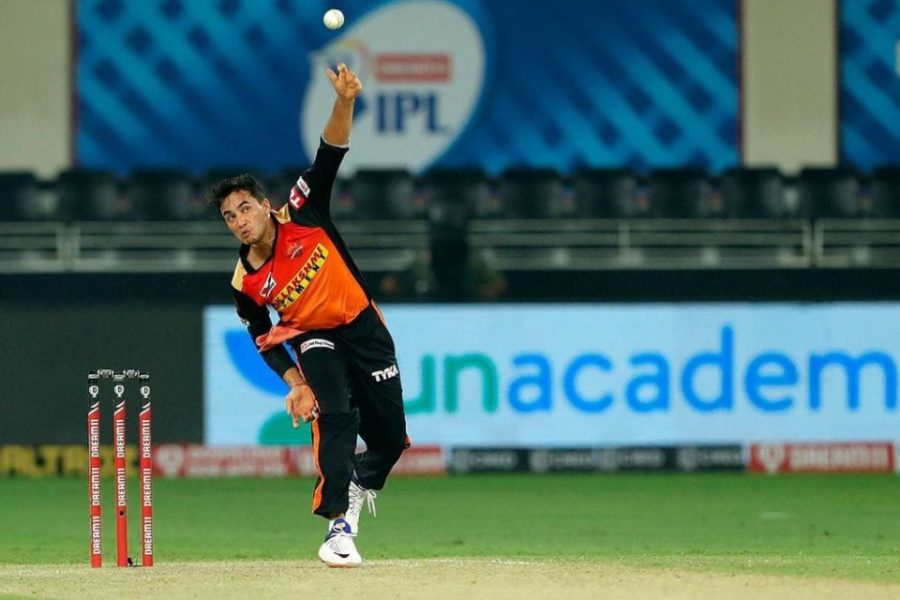 The cricketer from Punjab made his List A debut in 2017. He made his first-class debut in the same year. Abhishek has been on the rise ever since, owing to the fact that he has played most of the games avoiding injuries. He earned a contract in the IPL with Delhi Capitals for a whopping INR 5.5 million.

In his debut game against Royal Challengers Bangalore, he smashed 46 off 19 balls. In the 2020 season, he was traded off to Sunrisers Hyderabad. Apart from his contributions with the bat and ball, Abhishek is a splendid fielder. He usually fields in the deep and has saved plenty of runs near the boundary. 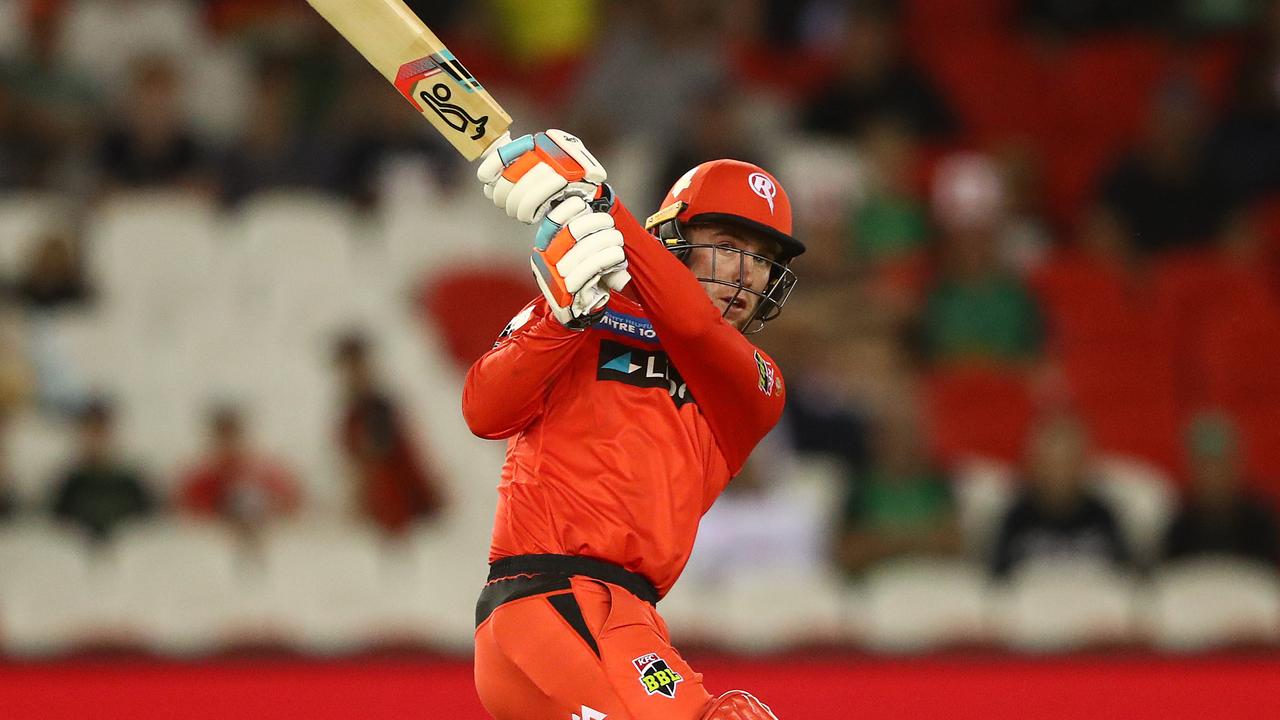 The 20-year-old plies his trade for the Melbourne Renegades in the Big Bash. He was brought in to replace Aaron Finch in the 2017-18 season. Although he didn’t make his debut that year, he earned a spot in the side during the 2018-19 season. He is the nephew of former Australian cricketer, Ian Harvey.

Mackenzie grabbed the headlines after a fabulous effort in the field. He plucked Alex Hales’ attempted cut shot out of thin air. The commentators on air were impressed and called it one of the best catches of the tournament. Following the effort, Renegades skipper Aaron Finch claimed Mackenzie as one of the best fielders in the world. 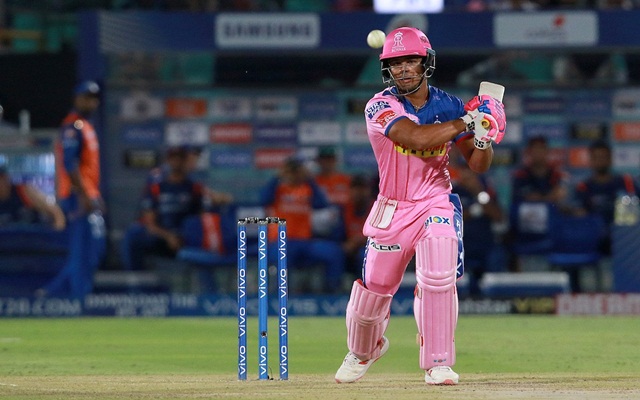 Riyan Parag rose through the ranks with a good domestic outing in the 2018-19 Vijay Hazare Trophy. He earned a contract with Rajasthan Royals in the same year. In the 2019 Indian Premier League season, Riyan went on to become the youngest to score a fifty in the history of the marquee league albeit in a losing cause.

Riyan has earned a reputation as a brilliant fielder for the RR. He is extremely involved in workout routines, often seen on his social media accounts. This has turned him into one of the safest fielders, grabbing 6 catches in the deep during the 2021 IPL season.

If he improves in all the departments, he has a shot at making the national squad. 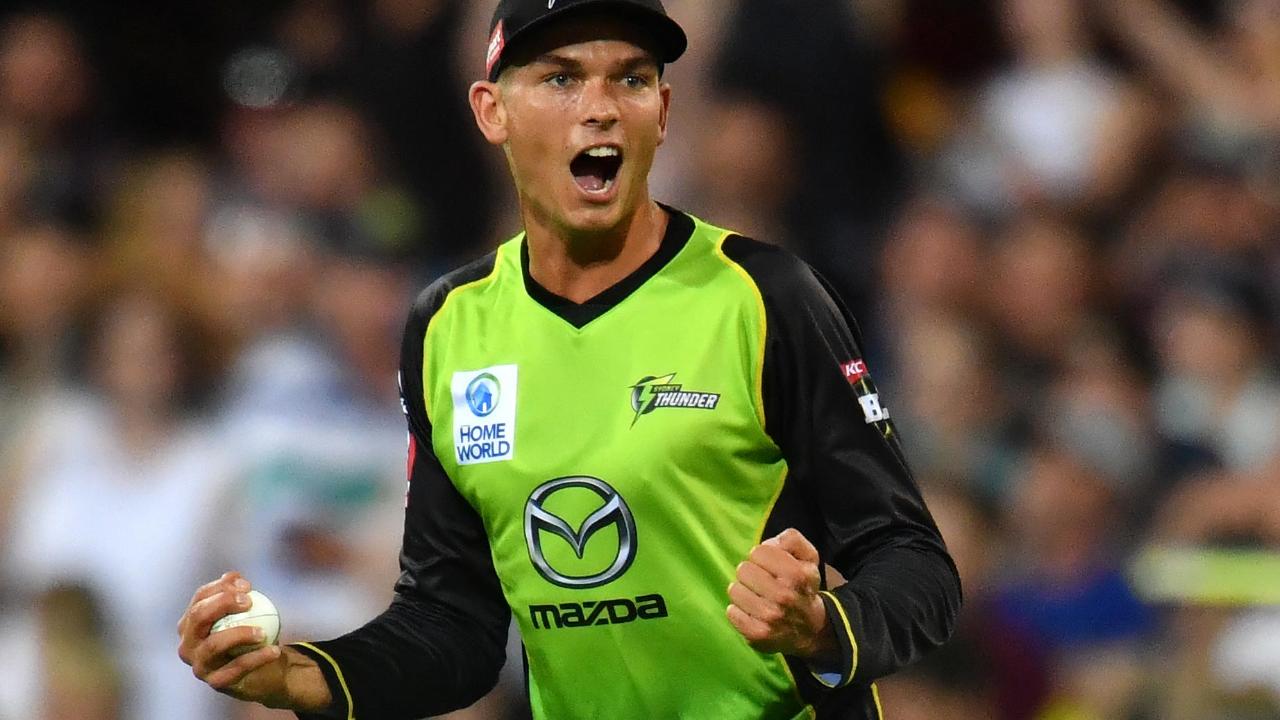 The South-African all-rounder is pretty experienced in the Big Bash League. He is part of the Sydney Thunder squadron and is one of the fastest fielders going around. Add to that, his catching is safe as houses. He was bought by Kolkata Knight Riders in the 2020 IPL auction.

He specializes in bowling in the powerplay. Although he was banned for suspect action, Chris Green cleared the tests eventually. He also happens to be one of the fittest uncapped players. On his Instagram account, the 27-year-old shares his pictures where he’s seen sporting a six-pack. Before jumping to cricket, Green had a potential career in tennis.

While it was a good decision, he still needs to improve to play for the national side. 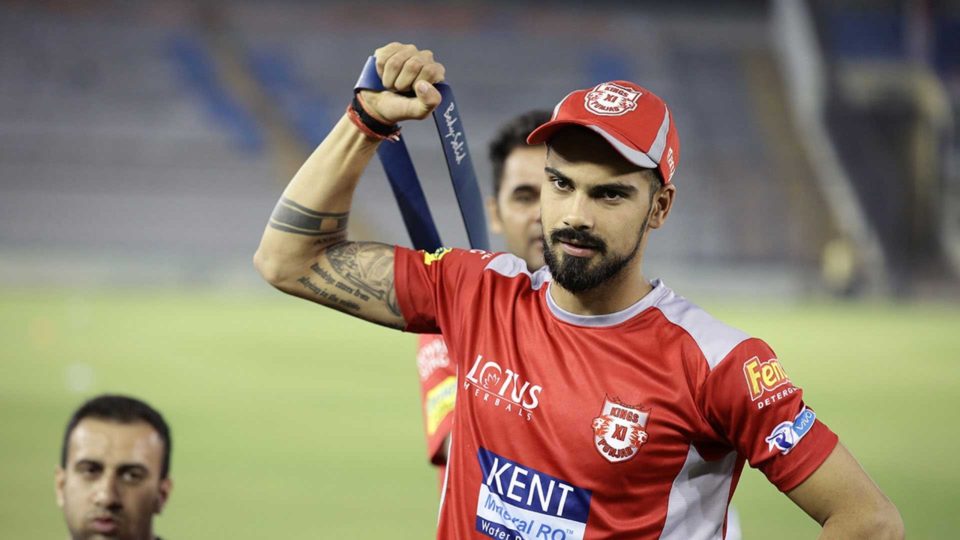 The all-rounder weaves his magic for Himachal Pradesh in the domestic circuit. He is ambidextrous, batting right-handed while bowling left-handed. He was bought by Punjab Kings in the 2018 IPL auction. However, he has a long way to go before earning a possible call-up to the Indian team.

Mayank is highly dedicated to fitness. He has upped his standards and the result was there for all to see. In a yo-yo test, Mayank scored 19.3, which is higher than what Virat Kohli and Manish Pandey have achieved so far.

There’s a lot of potential in the 24-year-old and he needs to utilize it before his time runs out.