The 2020 IPL season like every other season saw the imminent rise lesser-known players and the downfall of few of the big names in international cricket.  We saw the resurgence of Royal Challengers Bangalore while we also witnessed the downfall of Chennai Super Kings who have by far been one of the most successful IPL franchises in history.

Talking about the players from these franchises, big names like Aaron Finch, MS Dhoni failed to get going in the two-month-long cash-rich league. The likes of Devdutt Padikkal and Varun Chakravarthy went on to make it big but likewise the other players as we mentioned just failed to kickstart things like they’ve always been doing.

With the 2021 IPL season due in just a few months time, we thought why not take a look at five such players who have the potential to become a hit in the upcoming season after horrendously flopping in the preceding 2020 season.

Also Read: Syed Mushtaq Ali Trophy 2021 – 5 Cricketers Who Can Light Up The Tournament 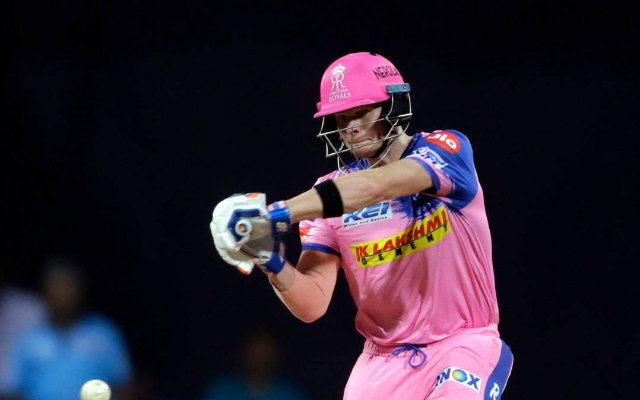 The skipper of the Rajasthan Royals hadn’t fared well in the entire 2020 IPL season. There were few innings here and there where he showed resilience in his knock but rather those selective innings, Smith hardly got going in the season. Moreover, the burden of captaincy on his shoulders also didn’t smudge him enough as Rajasthan Royals finished last in the points table just below the Chennai Super Kings.

In the 14 matches Smith played in the season, the Aussie could manage just 311 runs at an average of 25.91 with included just three fifties. With the 2021 season, there are rumours going around that Rajasthan Royals might just look to replace Smith as the captain of the side so the latter can focus more on his batting.

There aren’t many options available but if it’s all said and done then we can expect Smith to play more freely without the burden of captaincy on his head. 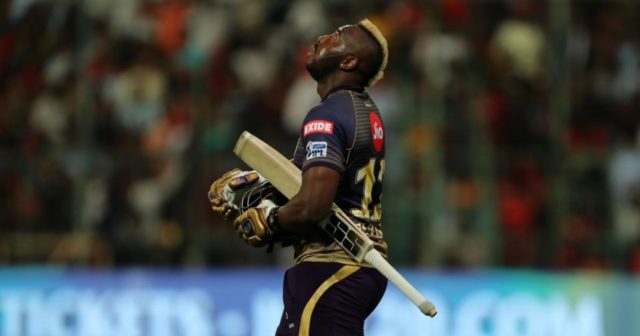 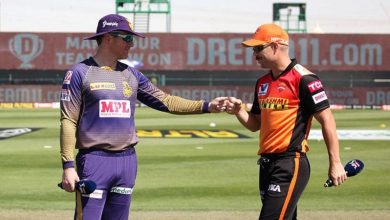 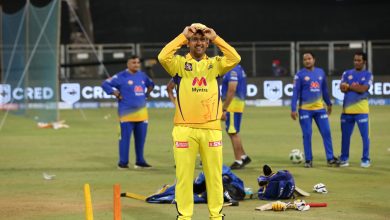 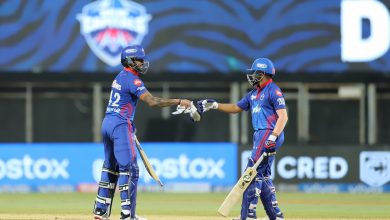