Former Indian skipper MS Dhoni is enjoying his time after retirement from international cricket. He is currently staying at his hometown in Ranchi with his family and enjoying time out with his family. He has also opted out from the Syed Mushtaq Ali Trophy for Jharkhand and will be seen in the next IPL. Meanwhile, he has kept himself busy in a bit of gardening and farming. He is growing organic vegetables such as tomatoes, cabbage, peas, and more on his 10-acre land.

MS Dhoni uploaded a picture of him eating fresh strawberries from his farm. In the process, he also gave a glimpse of his farm. “If I keep going to the farm there won’t be any strawberry left for the market,” he wrote in the caption of the video he uploaded on his official Instagram account. Watch the video below.

He also then made a video of himself eating a few strawberries. The video was a hit with Dhoni’s 30-million strong Instagram following, as it crossed 2 million views within just an hour of it being posted.

Meanwhile, Chennai Super Kings (CSK) skipper MS Dhoni is all set to become the first player in the history of the Indian Premier League (IPL) to enter the 150 crore club. Ever since IPL began in 2008, the cricketer’s earnings have soared high and Dhoni tops the charts.

Meanwhile, there were doubts about Dhoni’s participation in the upcoming edition of the cash-rich league. But the 39-year-old confirmed in the last match of the season that he will return next year and will lead the side. With the Super Kings all set to retain him for Rs 15 crores in IPL 2021, Dhoni will cross the Rs 150-crore salary mark in IPL and will become the first player to do so. 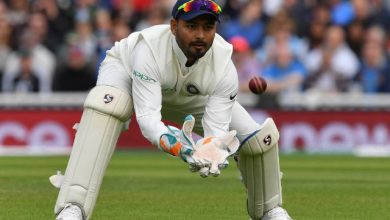 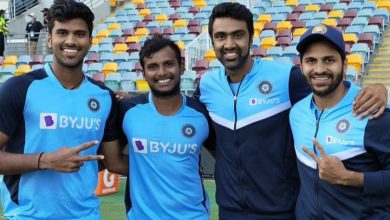 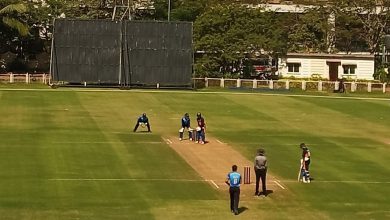