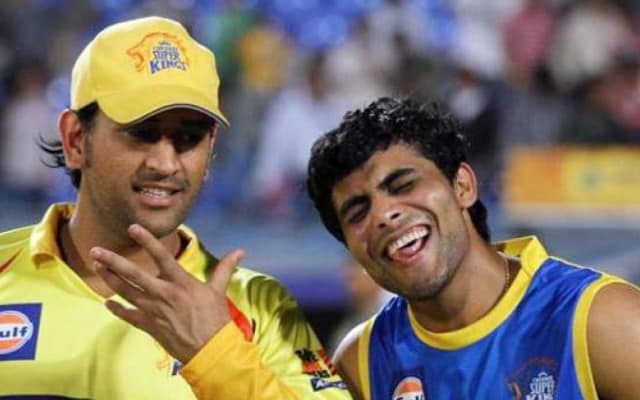 Ever since Ravindra Jadeja started turning up for the Chennai Super Kings, the friendship between Dhoni and Jadeja grew upwards. Moreover, the then Indian skipper would often tweet about Jadeja referring to him as ‘Sir Jadeja’.

Once after Jadeja caught a catch while playing for India, Dhoni put out his touches of humour via a Tweet saying Jadeja doesn’t catch the ball but the ball itself lands in Jadeja’s hands.