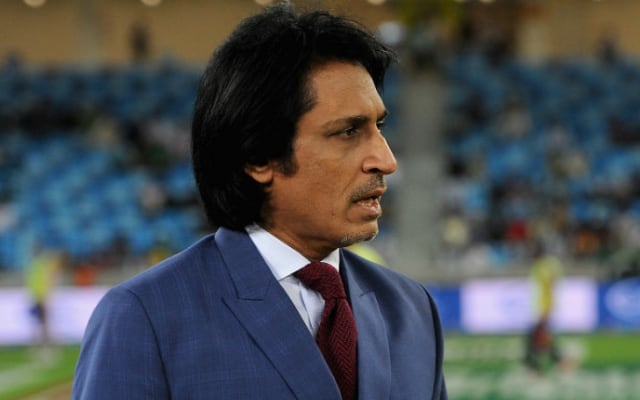 Rameez Raja having represented the Pakistan national side at the highest level began his second innings in the field of cricket as a commentator. The opening batsman is renowned to be the first ODI cricketer to given out obstructing the field in 1987 against England.

Also Read: 5 Most Embarrassing Moments That Happened On The Cricket Field

Though keeping all things aside, Rameez Raja once made an extremely confusing comment involving Mohammed Hafeez and Nasir Jamshed which left all the viewers watching in splits. Here’s what he said:

“Hafeez is pushing smoothly. His partner Jamshed is satisfied today.”

Also read: From Shaun Marsh To Rohan Gavaskar – 5 Star Kids Who Once Featured In The IPL