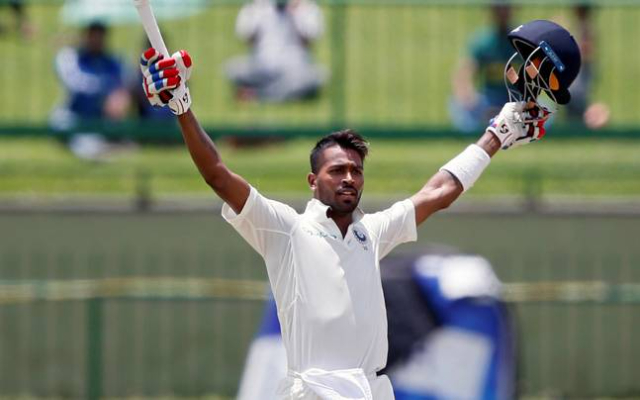 The all-rounder from Baroda will be one of the first names to be discussed by the selection committee while picking the squad for the England series. Though Hardik Pandya didn’t feature in the Tests against Australia, his form during the limited-overs leg was highly impressive. Pandya was the top scorer of the Indian side in the ODI series as he scored 210 runs at an absolute colossal average of 105.

Also Read: 5 Cricketers Who Got Arrested For Weird Reasons

In the T20 series as well, Pandya continued his form as he played a key role in finishing the match off for India in the second T20. Pandya’s selection in the Test side for the England series will be a tricky one given that we’re still unsure whether the all-rounder has started bowling to full capacity.