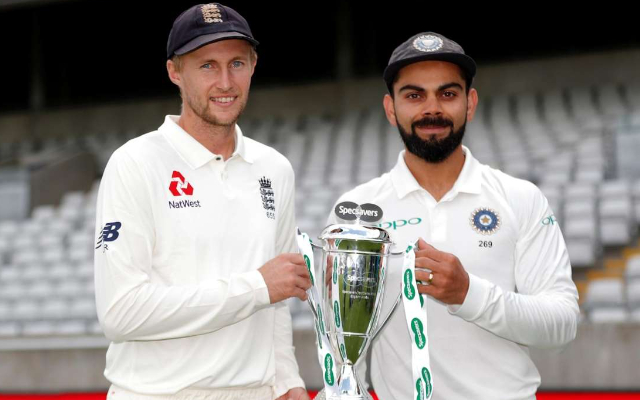 Looking back in cricket history, perhaps there wouldn’t have been a tour like the 2020-21 Border Gavaskar Trophy where the majority of Indian players are nursing such injuries that only Cheteshwar Pujara and Ajinkya Rahane have made it to all four Tests in the series for India.

Apart from Rahane and Pujara, none of the Indian players managed through as day after day, players started getting injured. From Mohammed Shami to Ravindra Jadeja to Hanuma Vihari to Ravichandran Ashwin, the number of injuries Indian players sustained is huge.

With England visiting India for an all format tour next month, the Chetan Sharma led selection committee might just have the greatest headache in selecting players as more players are nursing injuries than we would’ve ever expected.

There could be a few of the old guns getting called or perhaps India might hand, a few debutants a Test cap with the number of injuries hovering around the Indian players. On that note, today we take a look at five such players who might receive a call up for the 4 Match Test Series against England starting next month.

Also Read: Franchise Wise One Player Who Is Likely To Be Released Ahead Of IPL 2021 Auction

Let’s take a look at 5 players who might be in contention for the 4 Match Test Series against England: 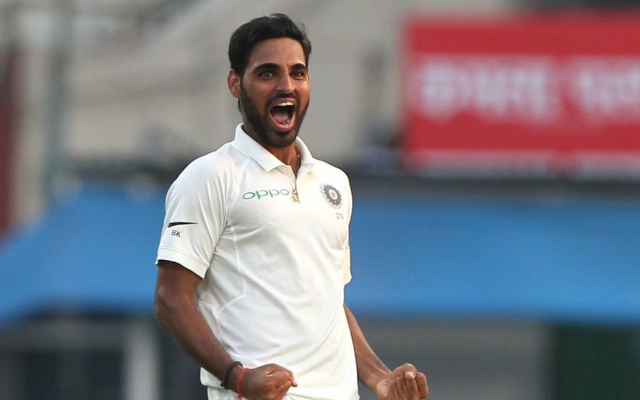 The amount of experience the Indian bowlers had during the Brisbane Test was merely 4 Tests and 10 balls which is why there is a high possibility that Bhuvneshwar Kumar will be in contention for a Test Recall for the England Tests. Bhuvneshwar Kumar had been ruled out of any competitive cricket after sustaining a thigh muscle injury during the 2020 IPL in the UAE.

Though he was initially ruled out for 6 months, the fast bowler made a comeback during the ongoing 2020 Syed Mushtaq Ali Trophy where he has so far picked up 4 wickets in the 3 matches for Uttar Pradesh. With India losing Mohammed Shami and Jasprit Bumrah now in doubt for the England Series, India wouldn’t mind recalling Bhuvneshwar Kumar to the Test squad.

Though the last time the latter represented India in the Test format was way back in 2018, the experience of 21 Tests and 63 wickets will definitely help India going into the series.