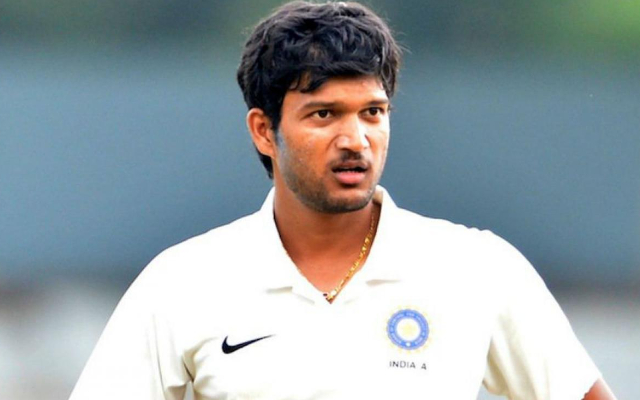 Jalaj Saxena has perhaps been the unluckiest among the current lot of domestic players. He has scored 6334 runs and picked up 347 wickets with his off-breaks but despite putting up a ridiculously impressive performance in the Ranji Trophy over the years, he has been constantly overlooked for the national side. Jalaj has scored over 500 runs in 6 Ranji Seasons in the last 8 years and has picked 40 wickets thrice in the last five years.

With Ravindra Jadeja and Hanuma Vihari ruled out of the England Test series, Jalaj could be the aptest replacement who could be a combination of the two injured players. The only thing that could fall against Jalaj Saxena is him primarily being an opening batsman for his stateside whereas if selected in the Indian side, he would be asked to bat down the order as the sixth batsman in the side.